Since 21 September 2020, HRT, the Croatian national public broadcaster, is using a Spidercam Light cable cam system at the daily production of TV news. This permanent installation is provided by the production company Croatel, and with it they are producing moving shots with Augmented Reality several times a day. The TV studio contains two news desks and with the Spidercam, the camera is flying between them at live broadcast. Another dynamic effect is the AR for both set extensions and the display of infographics near the talking heads and in the middle of the studio. The Spidercam is used for three news broadcasts (12, 7 & 11 PM), one standup news (5 PM) and two weather reports per day. A few shots are standardized with Spidercam’s motion record features but most operation is made live by Croatel operators in cooperation with the cameramen at HRT.

This is the first production where a NEWTON stabilized camera system is used to create dynamic shots in live TV news. The NEWTON S2 Fiber on the Spidercam Light, controls a Sony P43 4K camera with Canon Cj12x4.3eB 4K lens. Croatel and Mozzaika produce the Augmented Reality graphics, with Vizrt technology, and a Stype RedSpy collects tracking data for the AR. An Ipad Pro with Autoscript iEvo app is used as a teleprompter over WiFi.

The first news broadcast with a Spidercam Light. 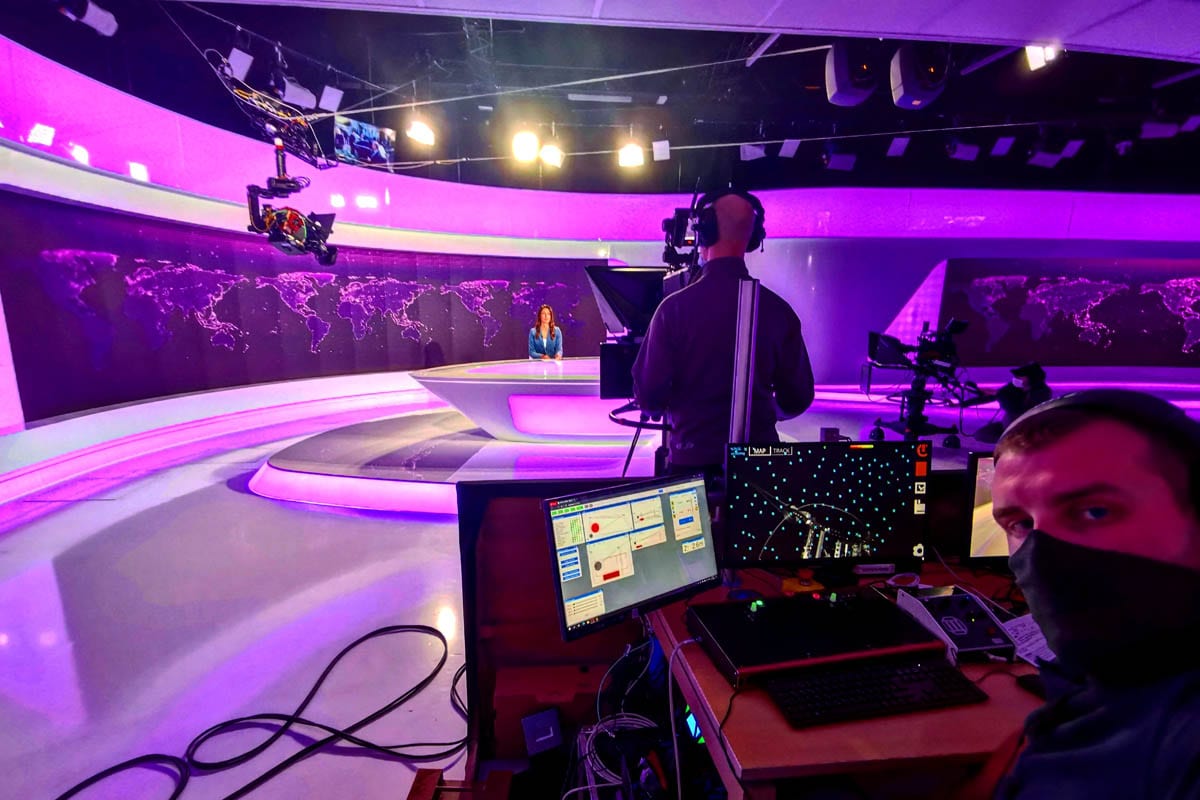 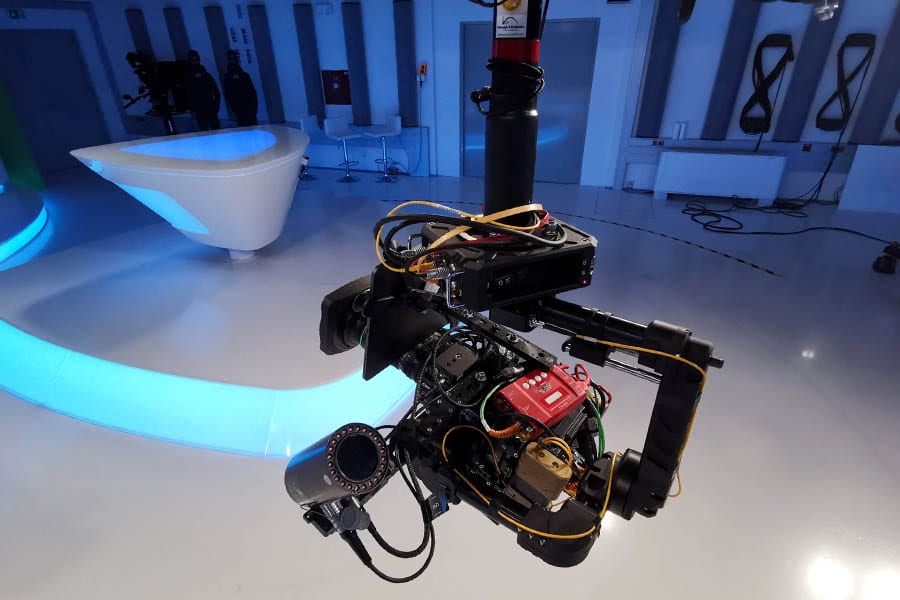 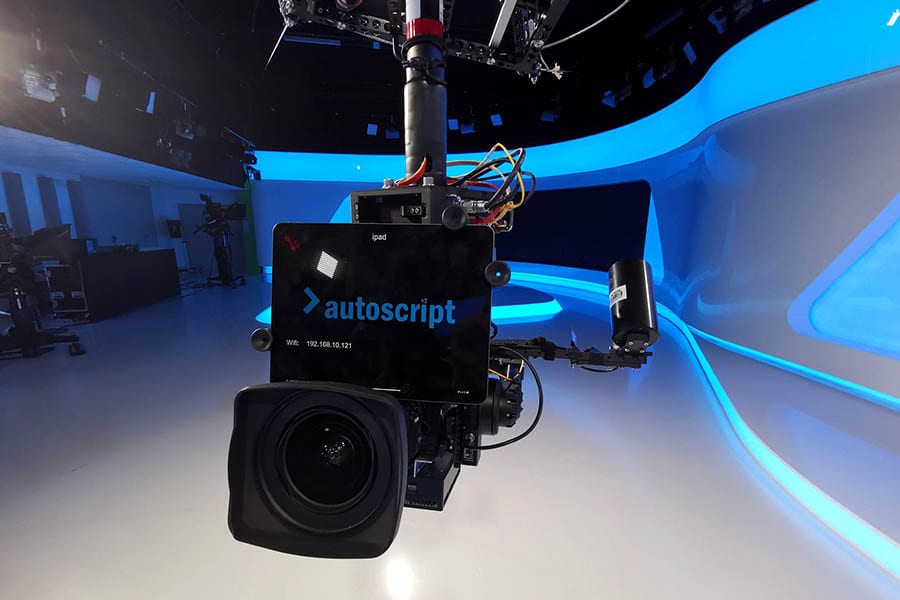