The 2020 Croatian parliamentary election was held on July 5 and HRT, the national public broadcaster, was covering the event live with a 6-hour TV special. New for this year’s election, HRT hired the Croatian TV production company Croatel (www.croatel.hr) to add the virtual and augmented reality component to the show. To meet this request, the studio at HRT was specifically designed with wide areas for augmented graphic overlays around a physical section, hosting a seated commentary panel. To ensure a dynamically moving TV camera with minimal shadow in this space, Croatel installed a Spidercam 3D cable cam system that could move all around the studio and its NEWTON stabilized head was controlling a Sony HDC-P43 4K camera.

Throughout the live broadcast, augmented reality graphics were displayed all around the physical studio section but also in the middle of it to show infographics about the progress of the election. These graphics were rendered by Vizrt with the input from Stype, which handled the camera tracking from a variety of camera platforms, and the Stype Redspy on the spidercam camera enabled it to move around in the mixed reality environment. The augmented graphics extending from the physical section included for example the facade and the inside of the Croatian parliament, a virtual newsroom area and a curved, parametric canopy ceiling. These original graphics were designed by Artur Paprocki at the production company Mozzaika and executed with the technical equipment and engineering team of Croatel.

Flying with the Spidercam and NEWTON S2 was a great experience. The stabilization of the head was excellent even with the added weight on the gear for the tracking system. The endless pan feature was definitely a game changer for us, especially for me because I did not have to worry about possible cable tangles. NEWTON head is an exquisite piece of technology and I am waiting further to explore all the possibilities.

The NEWTON stabilized remote head is highly customizable and extremely precise. Its 360 degrees pan and precise control of camera and lens allows me as a camera operator unlimited creativity. Flying with the NEWTON head was smooth and I could fully commit to the live TV broadcast without any stressful situations.

When we installed the Spidercam in the studio, we pushed hard to get as much flight space as possible and we used every cm of flight height we could squeeze out. It was great to see that work pay off when the shots finally aired and the studio appeared gigantic. 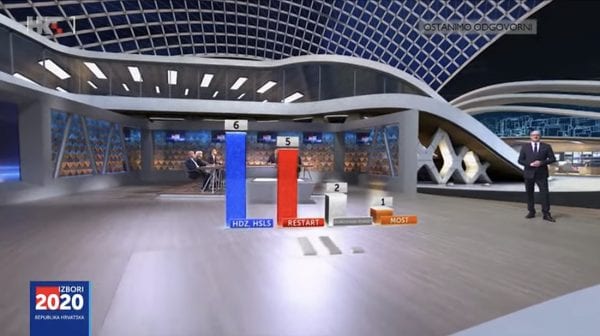 4 min behind the scenes with short interviews of the crew

Short video from Croatel, showing the Spidercam movement among AR 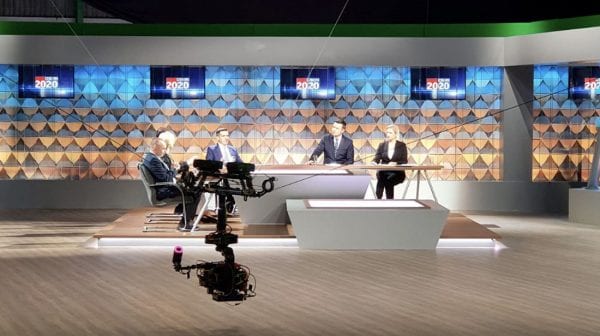 The Spidercam with NEWTON head moving in the studio, live feed on monitor 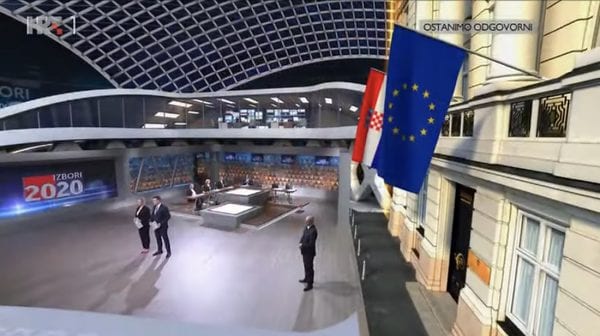 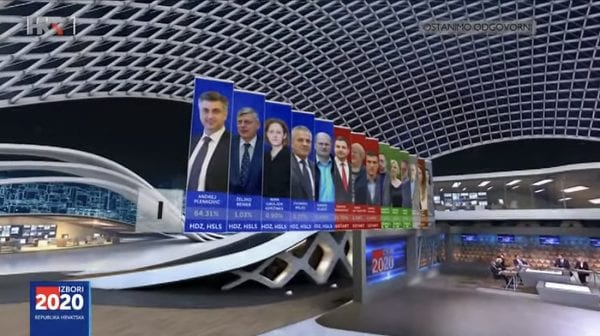 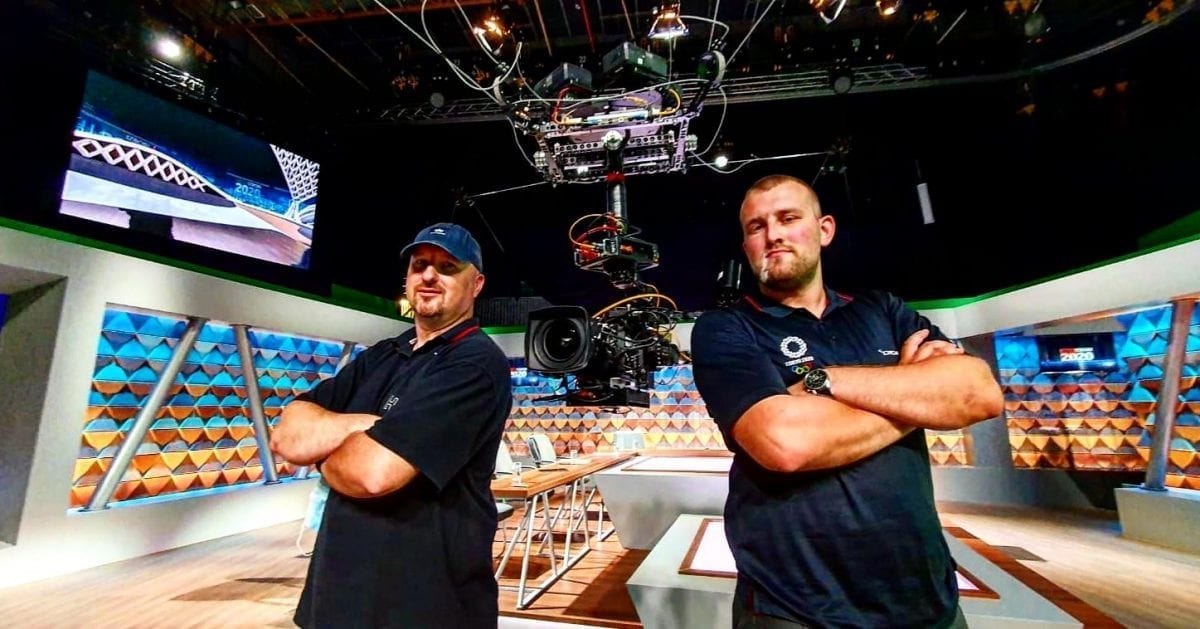