The compact remote camera head enabled close-up moving shots of the performance, in front of 100,000 spectators

By MAT – Mad About Technology

We use NEWTON on various dollies, but especially in these kinds of situations since NEWTON delivers stable and smooth footage, while being very small in comparison to other remote stabilized heads. 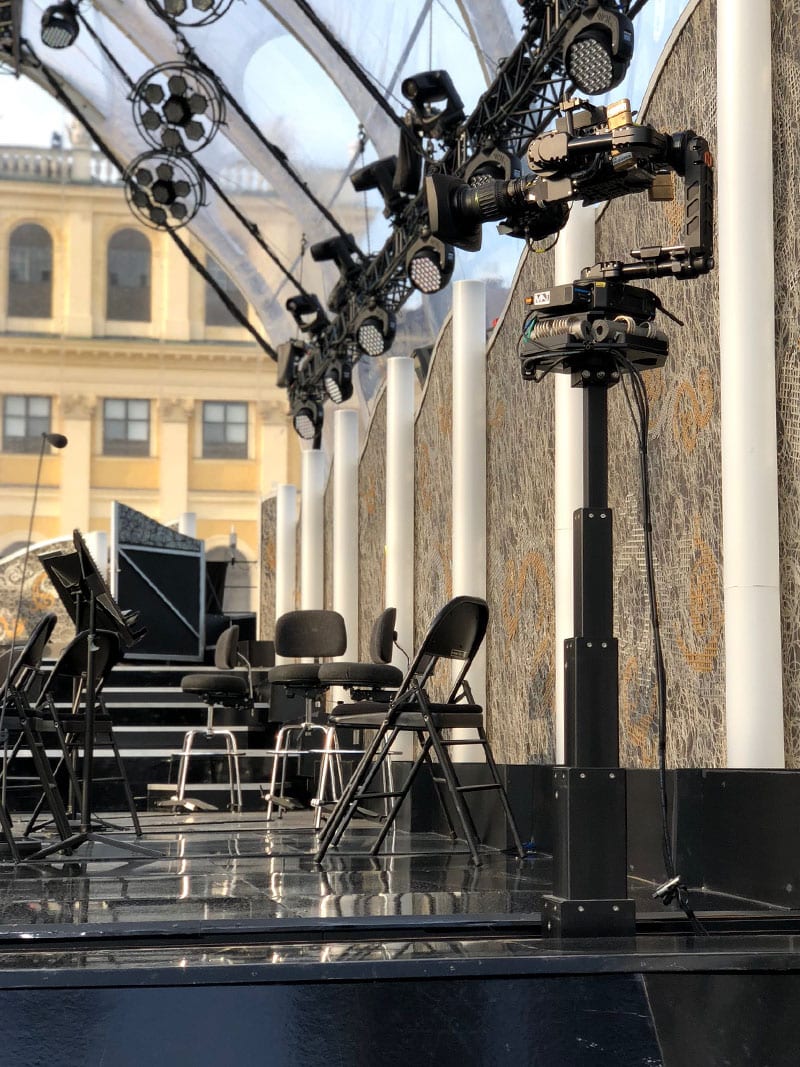 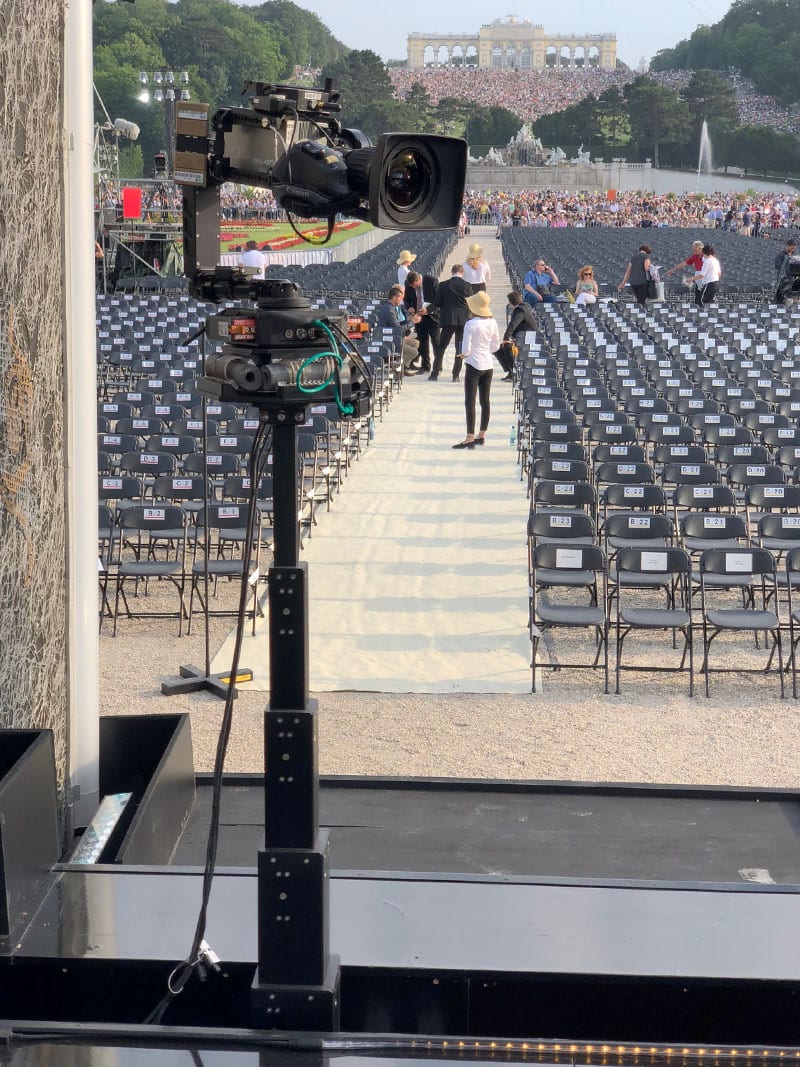 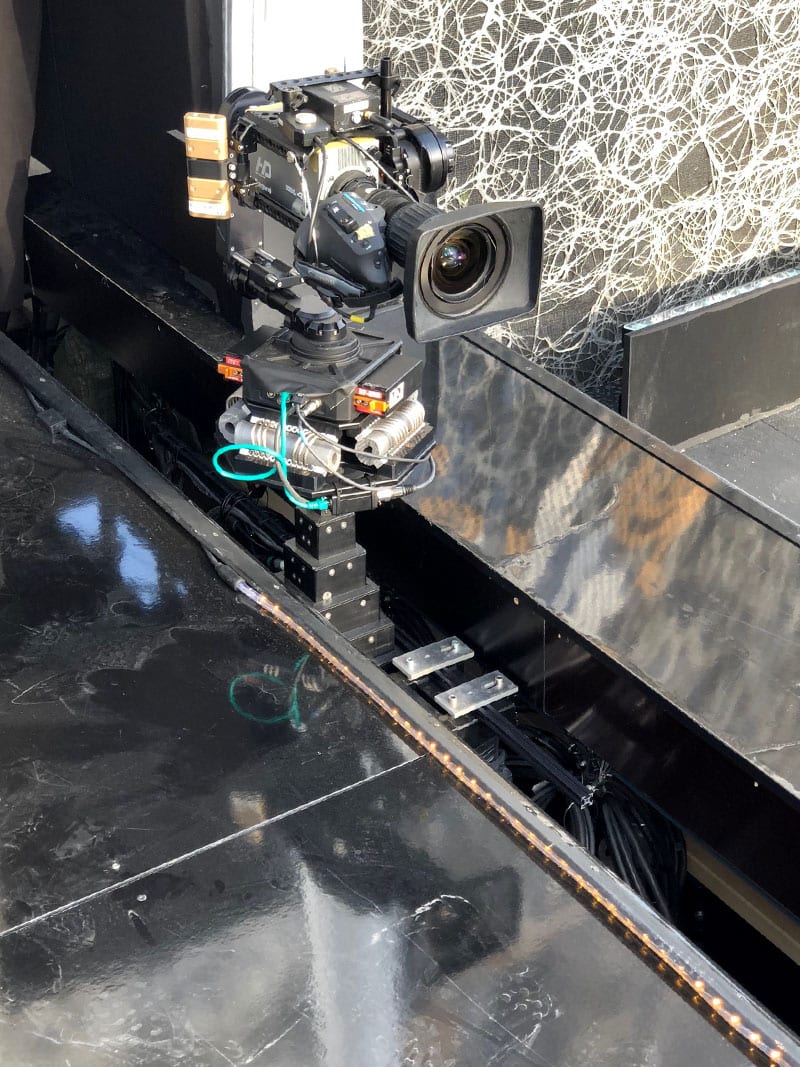