The Norwegian service provider Empire Media has supplied telescopic camera cranes to Norwegian broadcast events for many years and with this worked with many stabilized camera heads that are common on telescopic cranes. In 2017, they started using a NEWTON stabilized head on Dactylcam cable cam and soon also supplied their Movebird 52 telescopic camera crane with NEWTON. For this high profile TV show, these camera platforms were equipped with SONY P1 cameras and Canon HJ14 lenses.

Empire Media also supplied an Egripment G-track rail system, moving along the stage with a telescopic pedestal. On top was a NEWTON S2 Fiber controlling a SONY P50 4K camera with Canon HJ14 lens. This solution gave the broadcast a clean HD feed and the operator another HD feed with zoom and focus data overlay.

With the NEWTON S2 stabilized head on our telescopic camera crane we were able to swing the camera at a very high speed, creating smooth intriguing shots during the live broadcast. Since the NEWTON gimbal is so small, the camera can reach higher and even lower, which is very useful indoors among a live audience.

Melodi Grand Prix (MGP) 2020 was the 58th edition of the music competition functioning as the Norwegian qualifications for the Eurovision Song Contest. The 6-show competition was organized and broadcast by Norwegian public channel NRK in January and February. The semi-finals were held at the H3 Arena in Fornebu, with the final in Trondheim Spektrum. 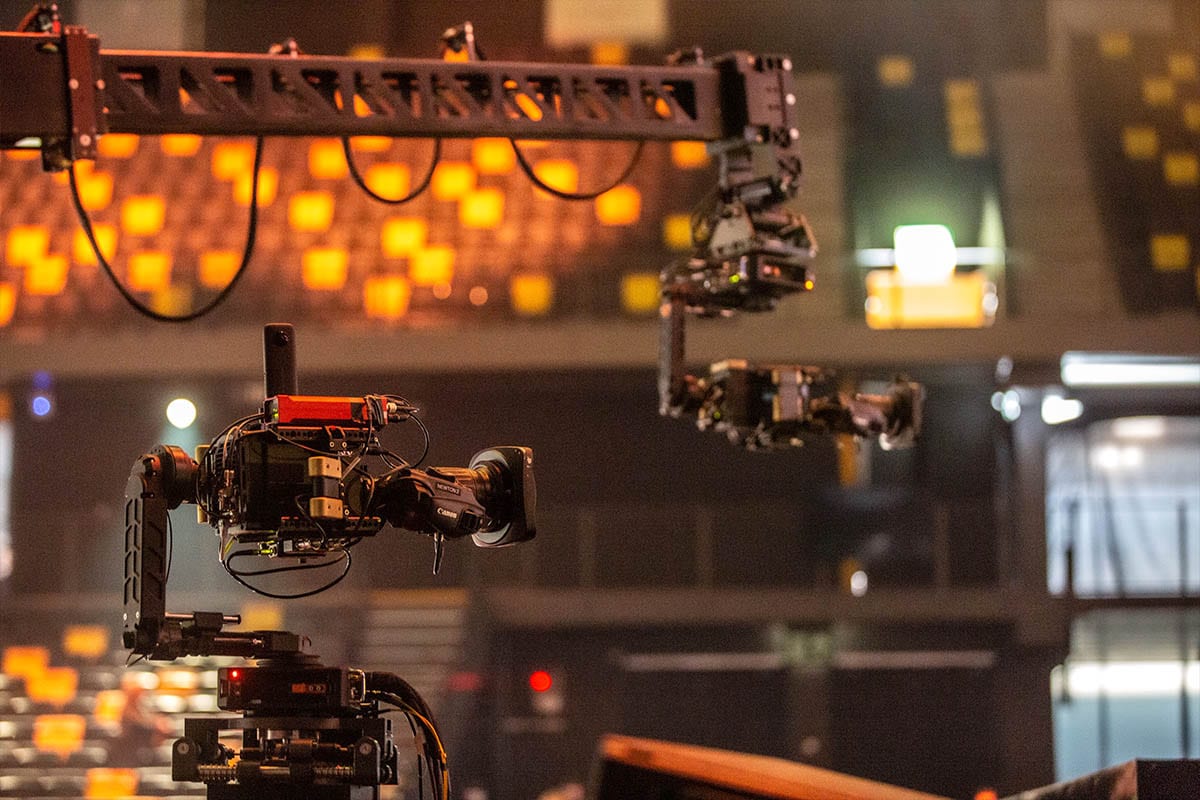 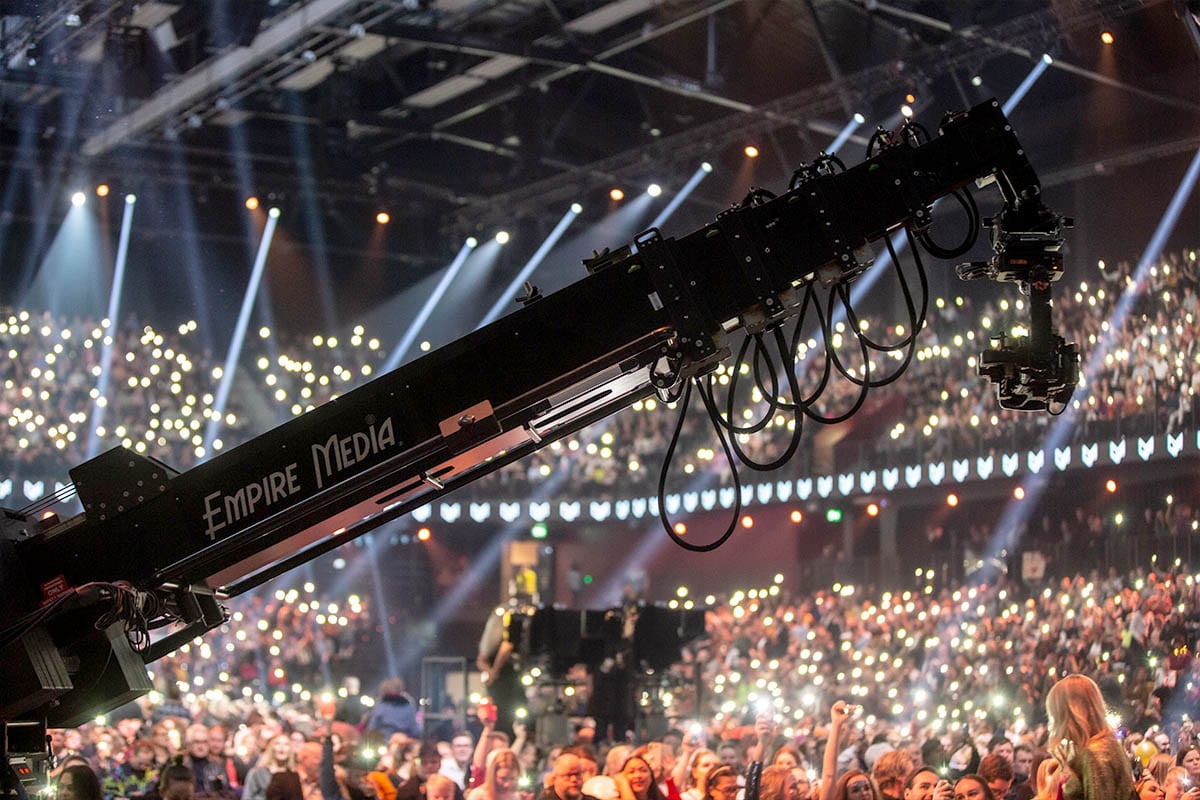 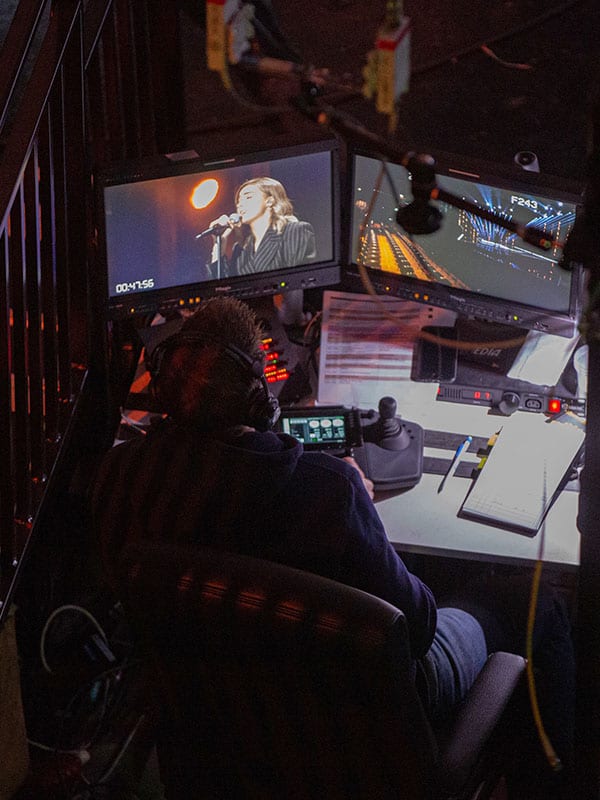 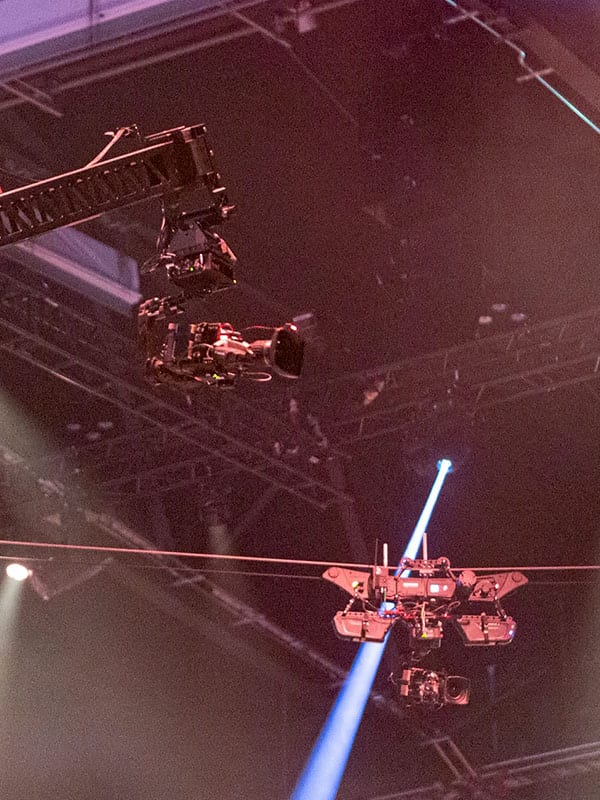 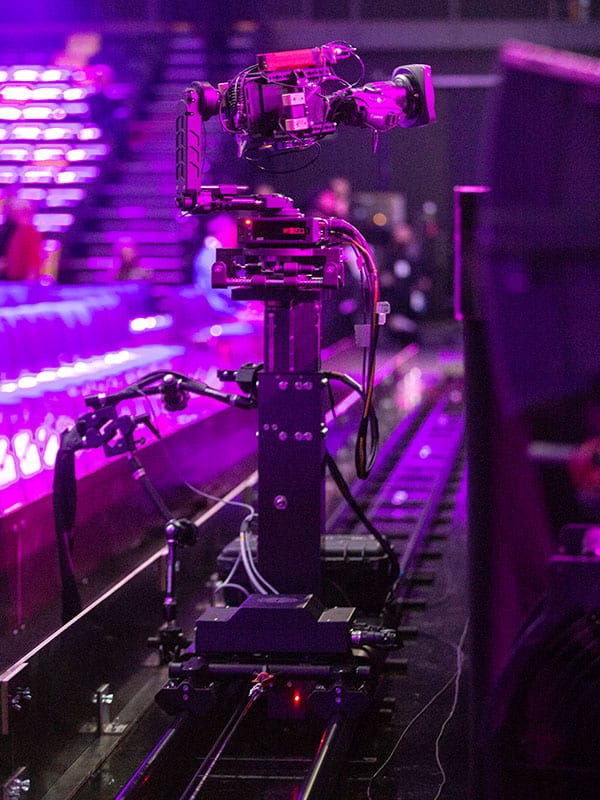 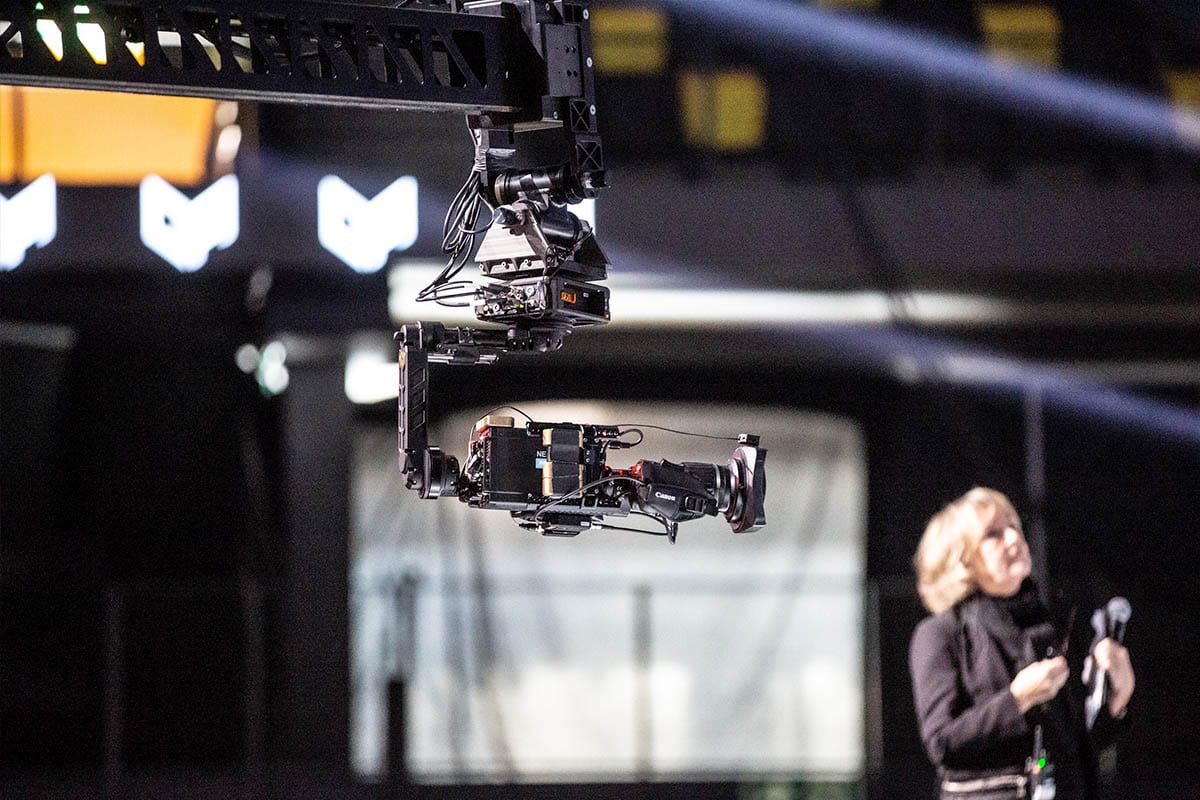 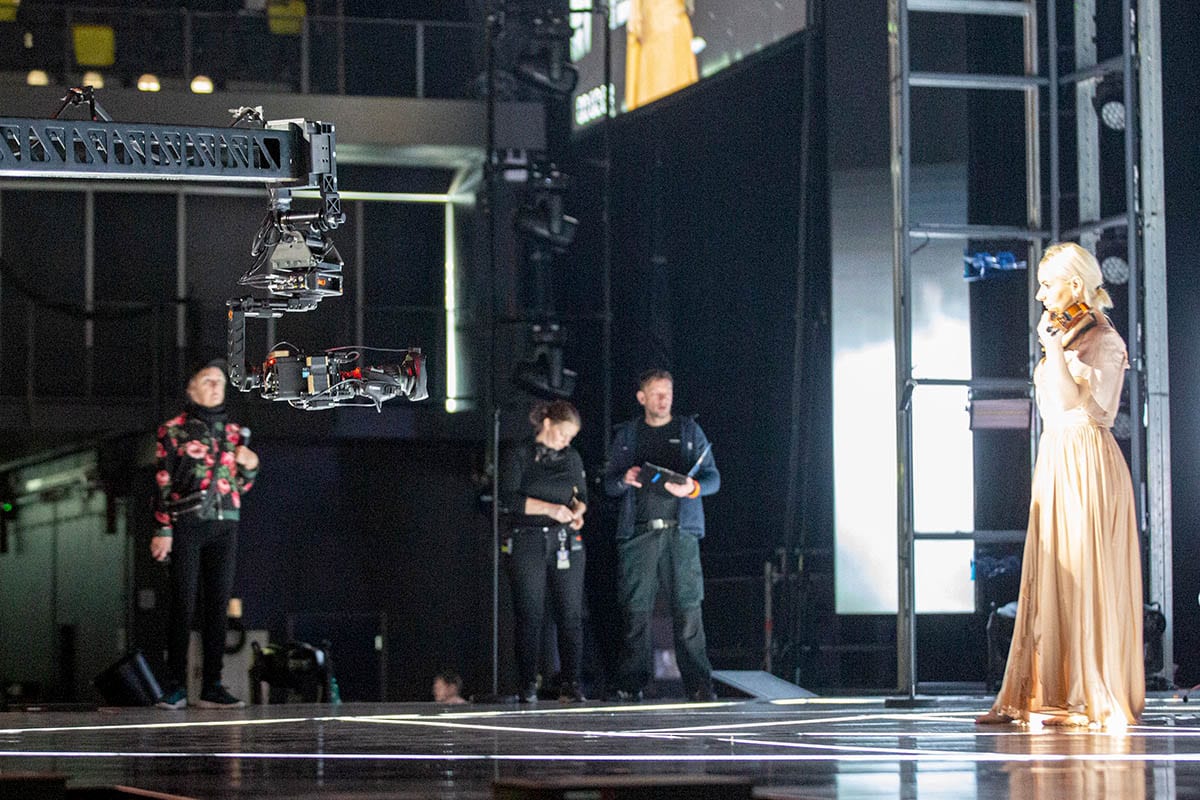