The compact remote camera head enabled close-up moving shots of the performance, in front of 100,000 spectators

In 2020, Blackcam Systems was assigned this job and brought 2 B60 remote controlled dollies with telescopic towers and NEWTON heads. They were placed both in front of and in the back of the stage, moving discreetly during the live TV broadcast.

We use NEWTON on various dollies, but especially in these kinds of situations since NEWTON delivers stable and smooth footage, while being very small in comparison to other remote stabilized heads. 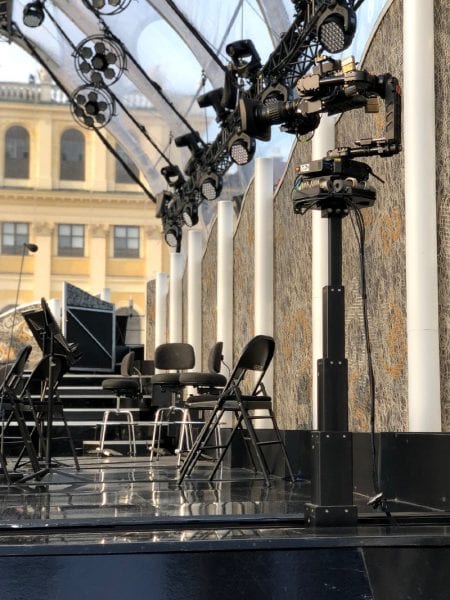 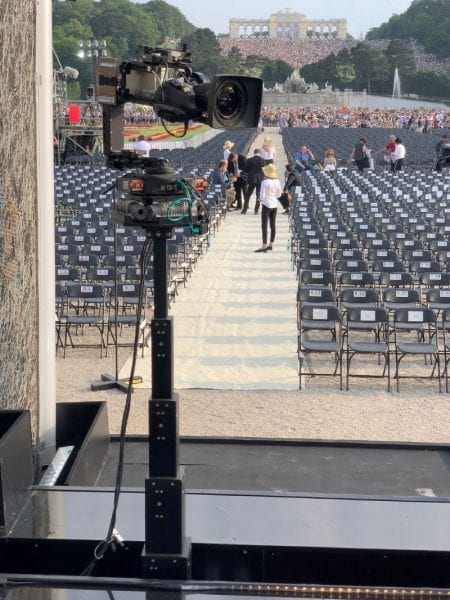 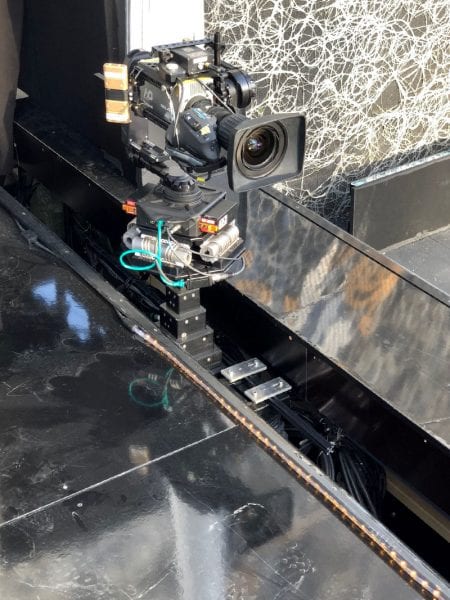 2020: First shot is from the telescopic rail cam in front of the stage 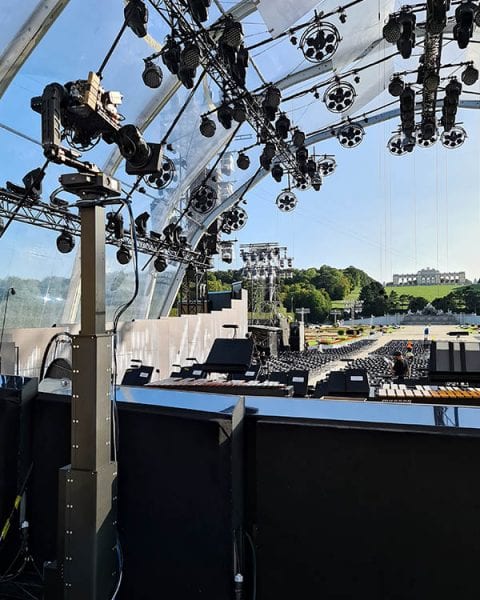 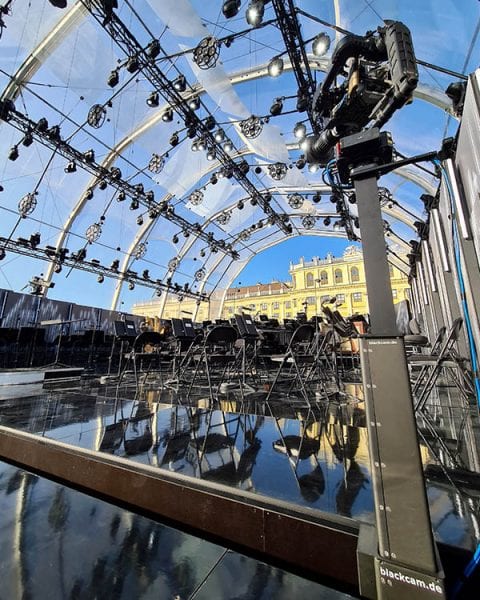