For the TV broadcast of Drake’s performance, Atlantic Cine Equipment was hired to set up a rail cam system in the Bellagio Fountain. To complement the fixed pedestal camera, Atlantic Cine Equipment installed their low profile rail system TrackRunner with a NEWTON stabilized head, delivering a low angle camera moving side to side. At the broadcast, the whole setup was controlled by a single operator; the dolly via foot pedals and the camera with lens package via the NEWTON controller.

Billboard is a music publication containing popularity charts and at their annual awards show, the Billboard Music Awards, they have since 1990 honored prominent people in the music industry. In 2017, the event was held on May 21, at the T-Mobile Arena in Las Vegas, hosted by Vanessa Hudgens and Ludacris. At the show, Drake became the biggest single year winner ever, with 13 wins out of 22 nominations, and to to top this off, Drake performed his hit “Gyalchester” in the fountains of the Bellagio Hotel, accompanied to fireworks. 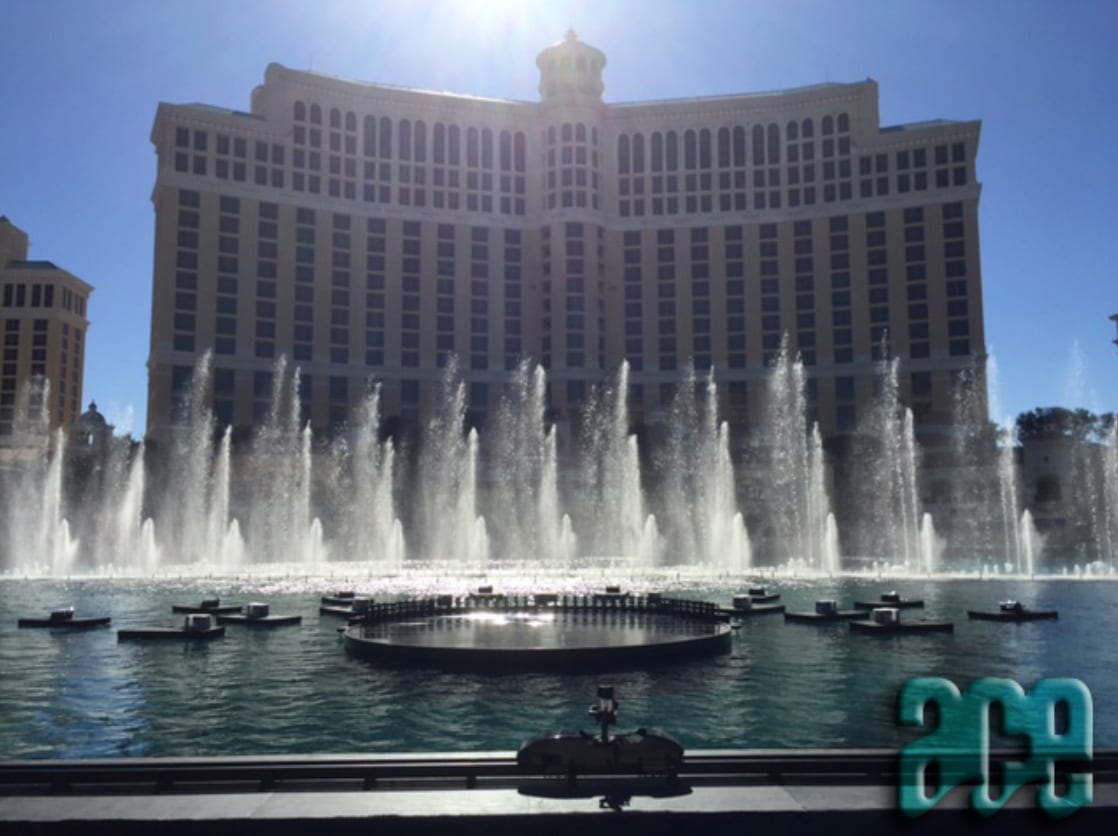 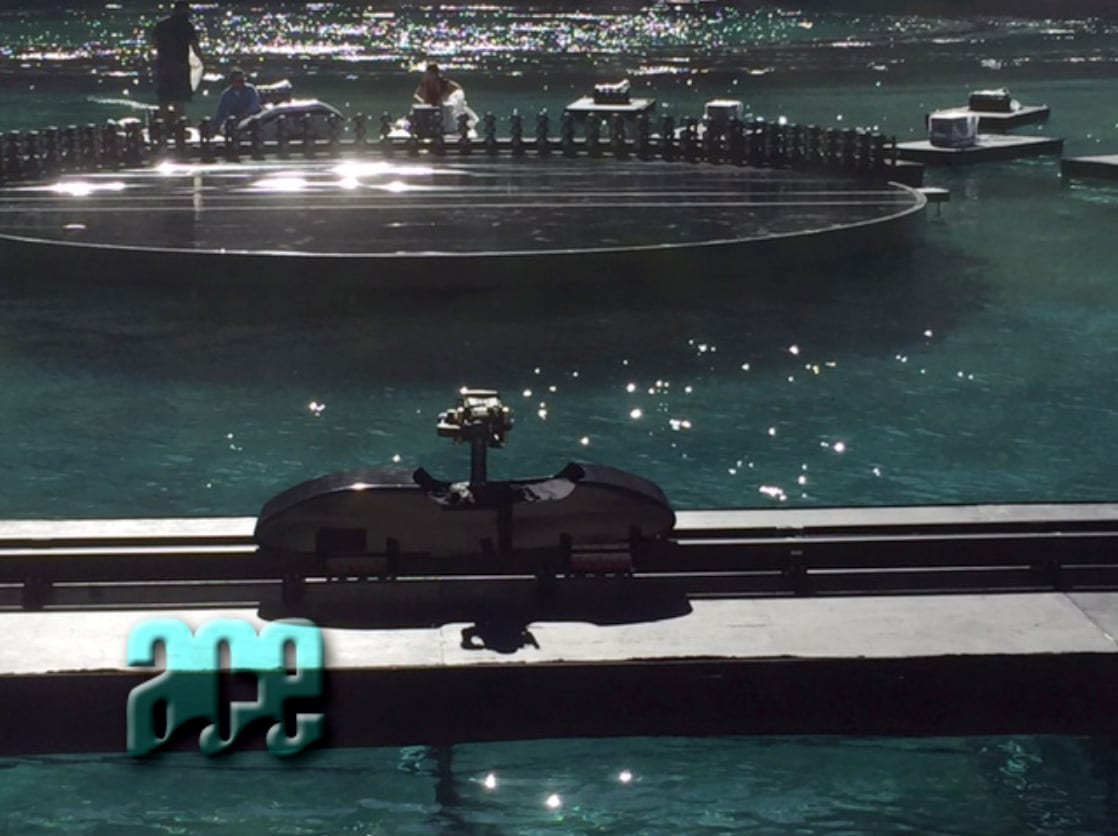