Ljud & Bildmedia and Dagsljus are two Swedish rental houses for film/TV production that own NEWTON systems, which they both have supplied on remote rail dollies to the Melodifestivalen tour in recent years. In 2017, a NEWTON was mounted on a Egripment G-Track system with a telescopic tower travelling along a 20 meter rail track between rows of seated audience. Since 2018 the same system has instead been placed just in front of the stage. Due to the telescopic tower and the discrete features of NEWTON, the camera can be lowered below the stage while not on air and still be discreet while on air. This gives the technical director access to a moving low angle SONY P1/Grass Valley LDX Compact camera with Canon HJ 14 lens, right in front of the performers, without disturbing the line of sight for other cameras nor the audience on site. Due to the integration between our NEWTON controller and the Egripment G-Track system, the NEWTON operator controls the rail with foot pedals and the telescopic tower with the NEWTON control panel.

At these shows there is also a NEWTON system on cable cam, that you can see more about here. 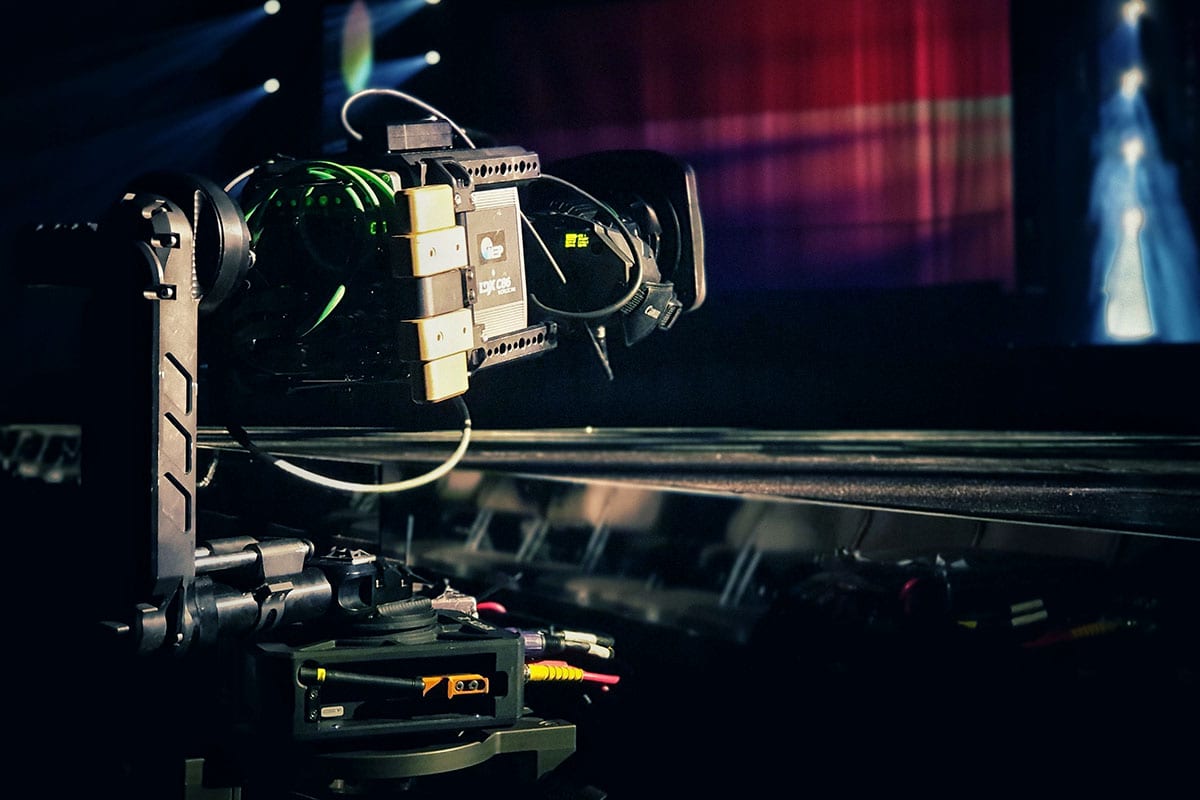 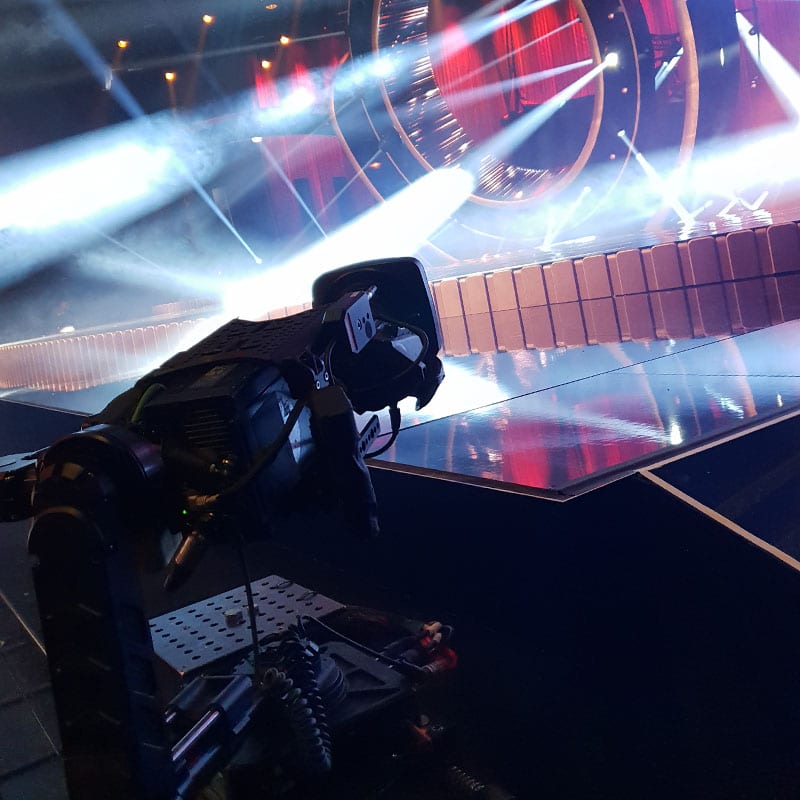 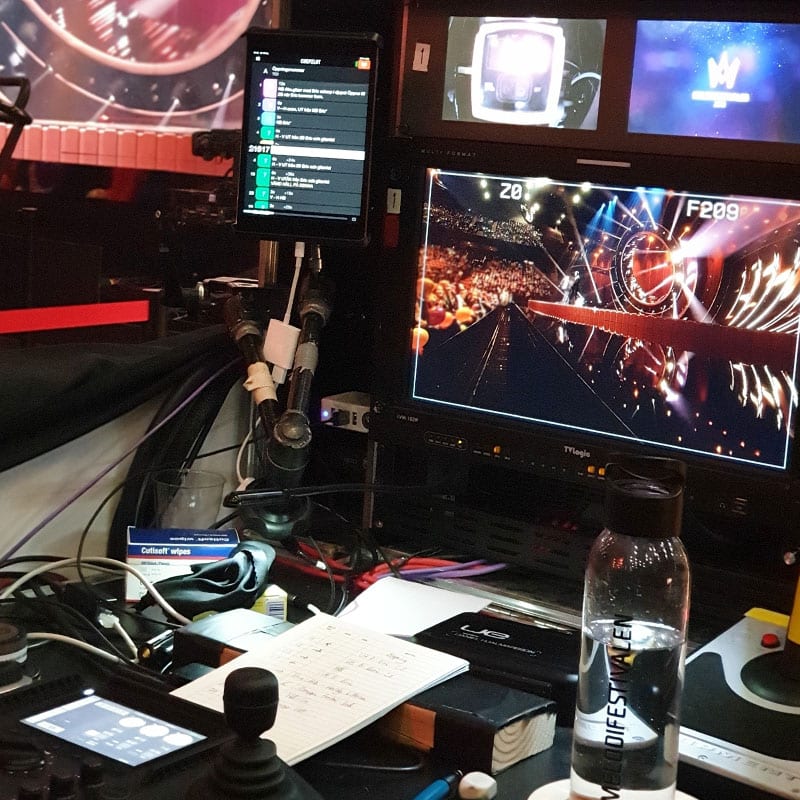