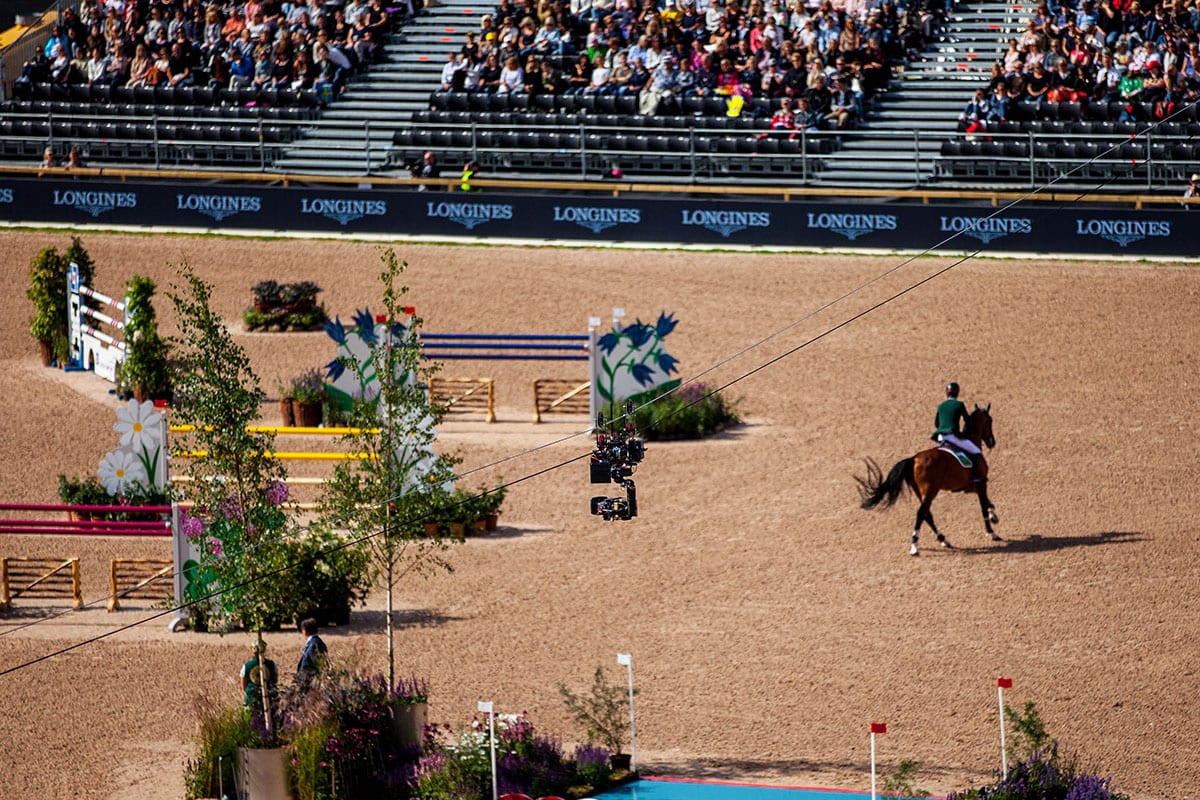 Horisont Camera Solutions is the main provider of 1D cable cam solutions in Sweden for live broadcast of events such as sports and TV shows. In the beginning of 2017, the company exchanged their camera head, from a budget gimbal, to a NEWTON S1 and this was an important upgrade for them. One key reason for investing in the NEWTON head was the more high-profile assignments the company were entrusted with, and within a month after receiving their NEWTON they were scheduled to cover Melodifestivalen, the Swedish qualifications to the Eurovision song contest. See more here. With NEWTON they received the quality they were looking for to strengthen the demand of them on the Swedish broadcast market. A stabilized head which was robust, reliable, stable and strong enough to deliver the dynamic footage that they had started to create a demand for.

“Finally we received the power we need, with a gimbal that still is compact and lightweight. With NEWTON we can finally be confident that the footage has a level horizon (horisont in Swedish) just as our company name promises and it’s only now that we dare to exploit the full range of the cable system with high speeds, full zoom and still keeping the image steady. NEWTON is a clear notch up for our service offering of live broadcast in big arenas” 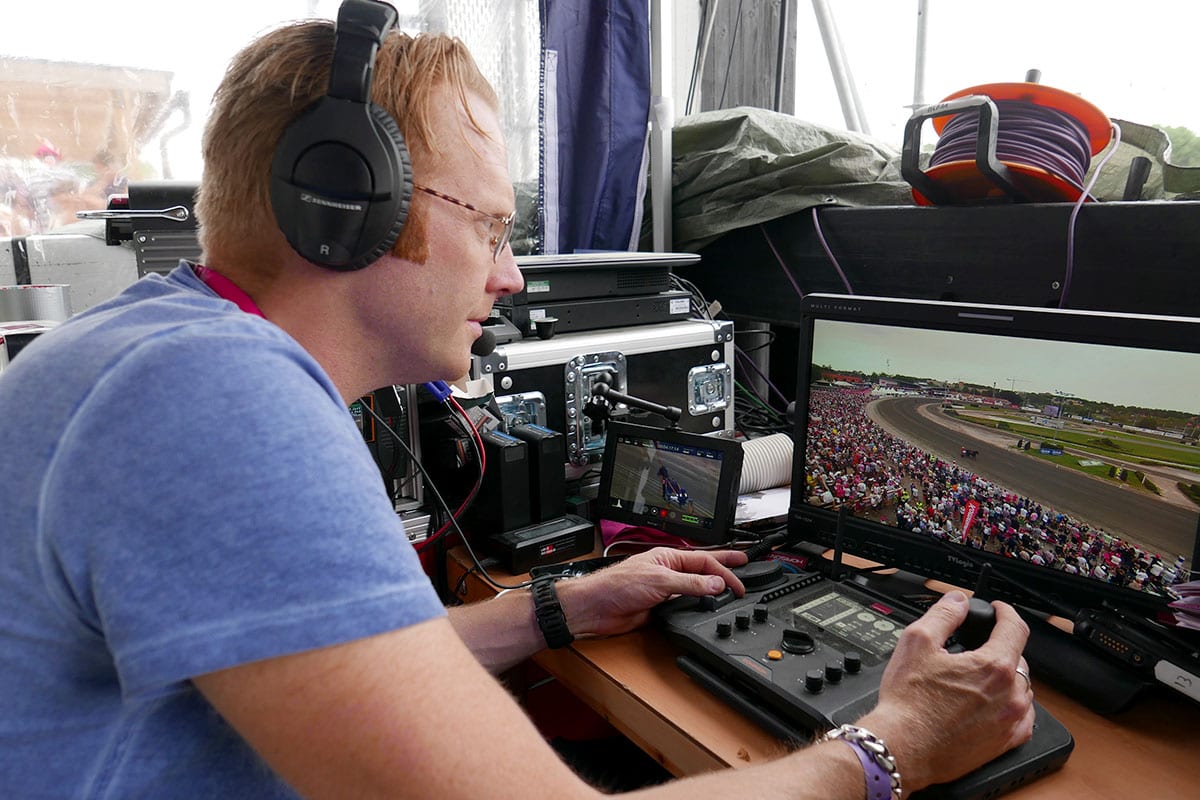 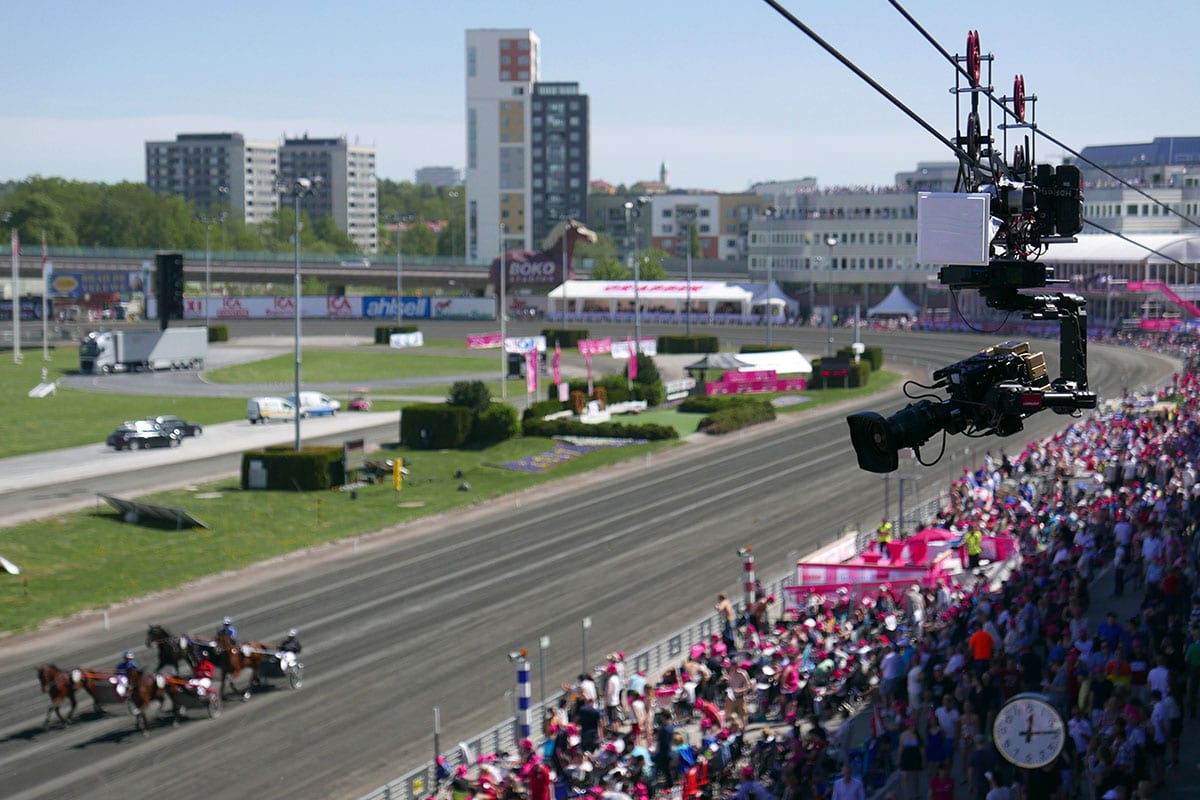