In May 2017, Palladium Fiction rented a NEWTON stabilized camera system for a day, in which they recorded a variety of car related scenes for the whole second season of the Jordskott TV series. A rented car was rigged with speed rail and equipped with a Flowcine Black Arm and a NEWTON stabilized head carrying an Arri Alexa mini camera with Angenieux lens. Throughout the day and night, the car drove around Stockholm and its countryside, tracking cars and shooting the surroundings. The producer Filip Hammarström rode shotgun, operating the camera via the NEWTON controller, and in the short behind the scenes video below, the producer is commenting his experiences.

Jordskott is a Swedish crime drama TV series, which is aired internationally and for example in UK season 2 premiered on 19th October 2017 on ITV Encore. The show is very popular in Sweden and has received favourable reviews both in Sweden and in UK. 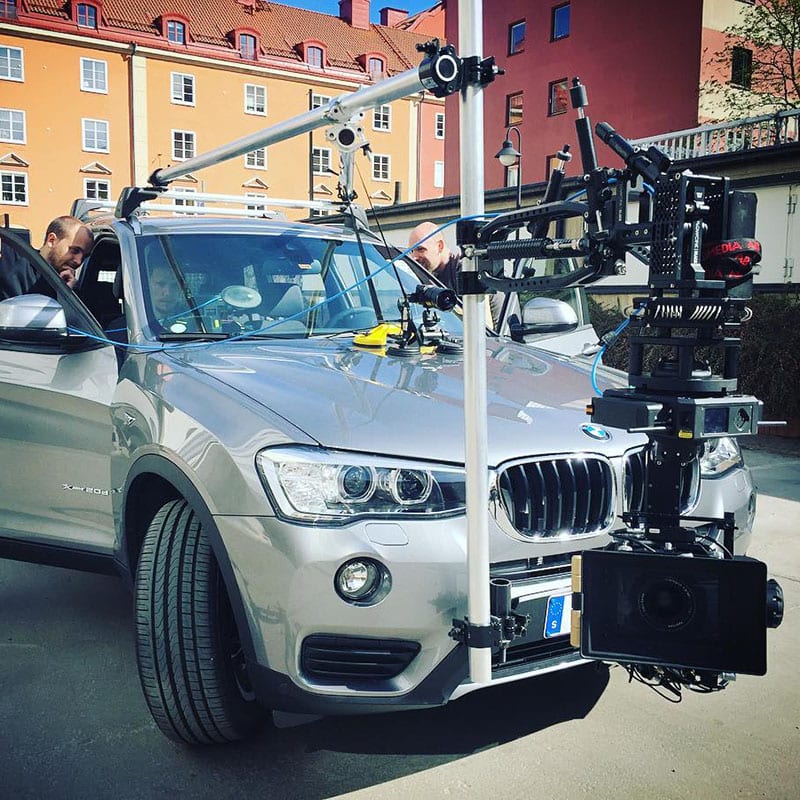 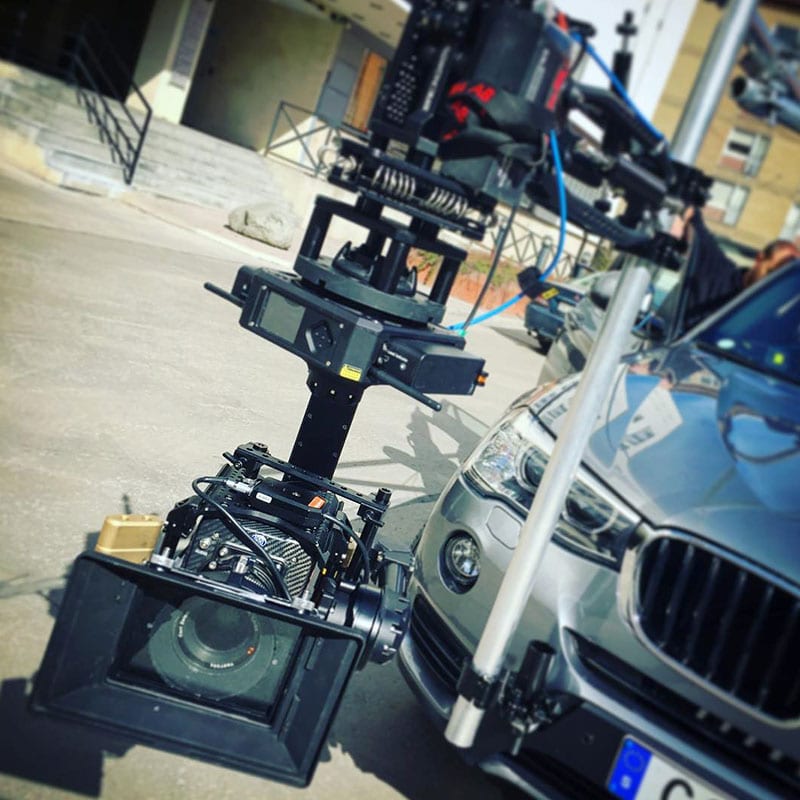