For the European leg of their tour in 2019, Metallica wanted to treat their fans on something extra. They needed dynamic footage on the the big monitors behind them and they also wanted close up shots of the drummer without the disturbance of a cameraman on stage. For this they brought in Spidercam GmbH, which has supplied 3D cable cam on for example the Beyonce OTR2 tour and other high profile concerts.

Spidercam toured with Metallica for 25 concerts between May and August and provided 2 Spidercam Light systems to the shows. One system was hoovering over the stage and one was flying over the audience, ranging from 40,000 to 75,000 people each gig. The stage system was often encircling the drummer and the audience really enjoyed seeing their faces on the big screens as the crowd system was sweeping by. Except the live feed, Metallica has released plenty of music videos from the tour, as you can see examples of below.

Spidercam was set to follow Metallica onward to Australia but the continuation of the tour was cancelled due to the singer James Hetfield’s health problems.

The WorldWired Tour is a concert tour by American heavy metal band Metallica in support of their tenth studio album “Hardwired… to Self-Destruct”, which was released in 2016. It is also their first worldwide tour after the World Magnetic Tour six years earlier. 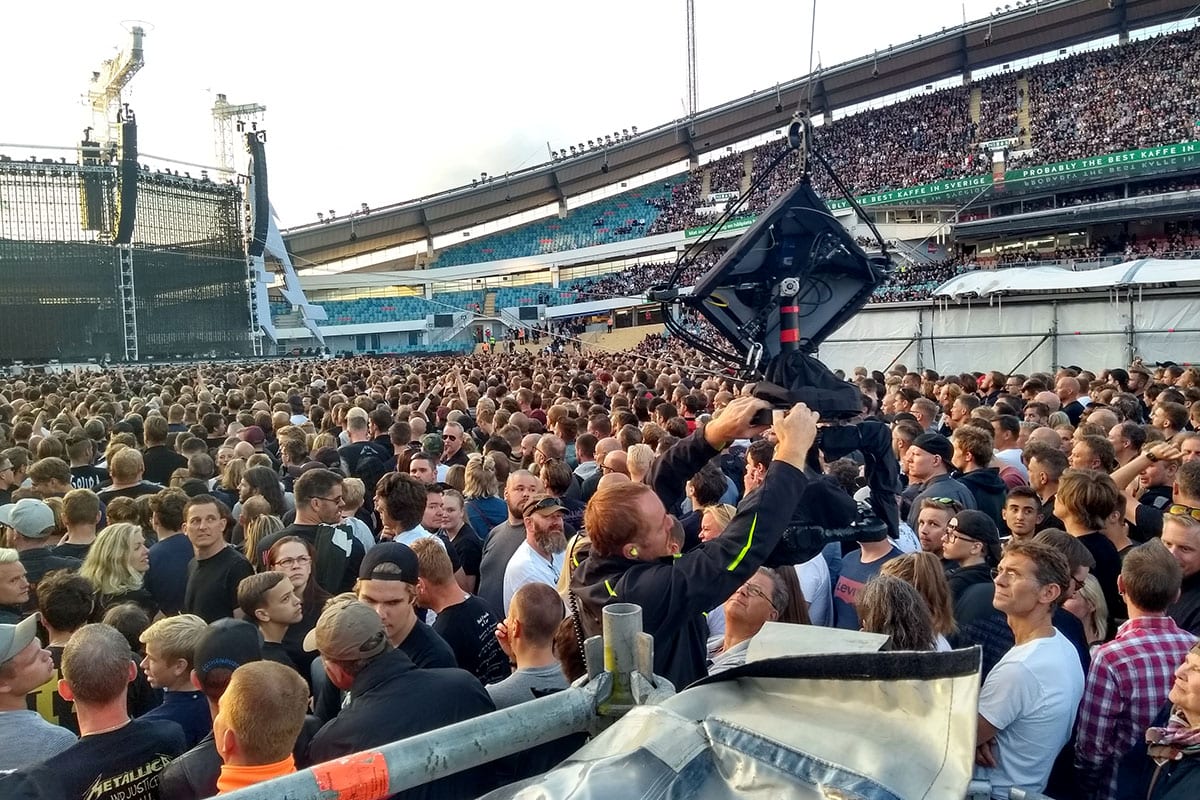 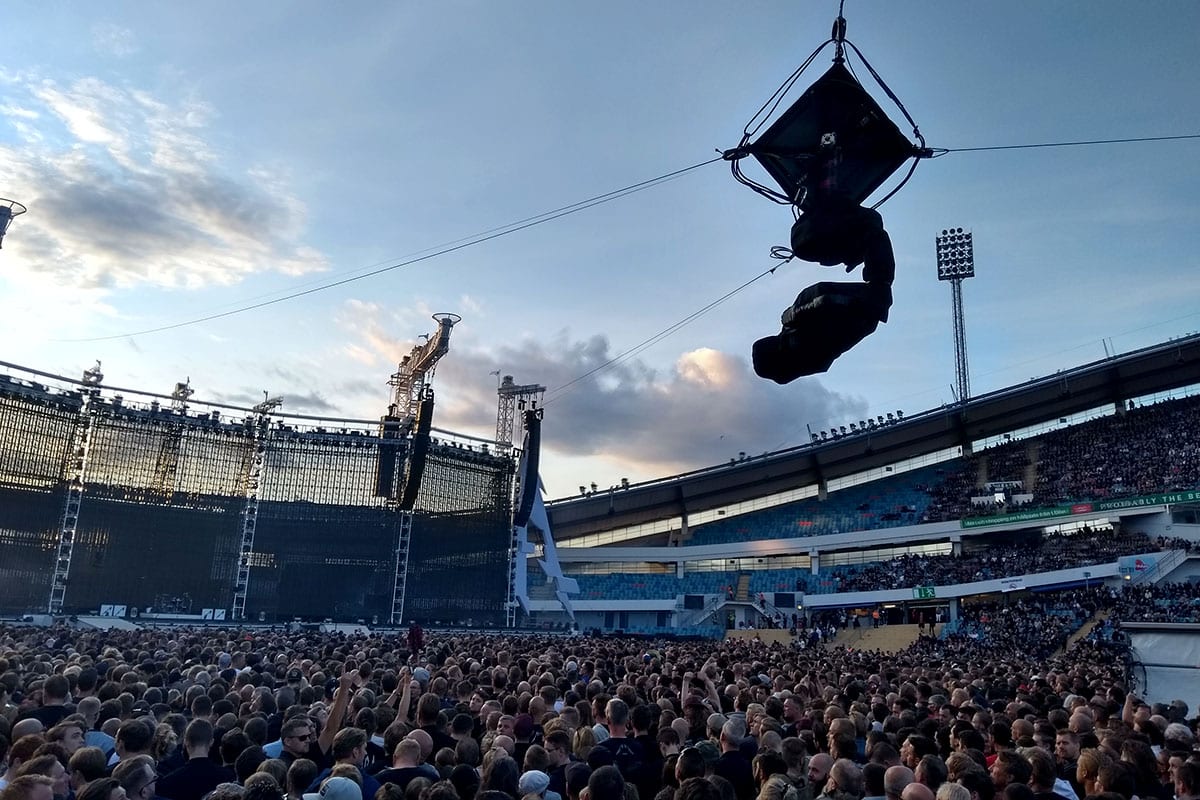 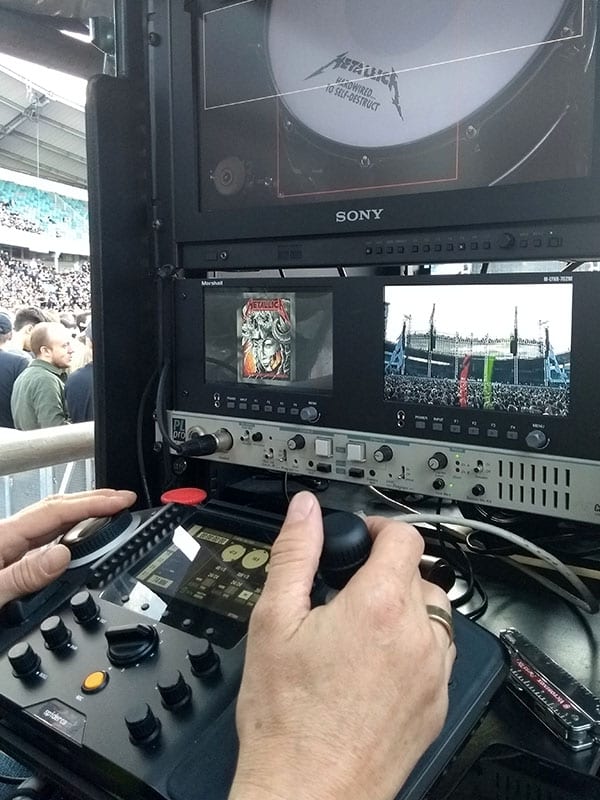 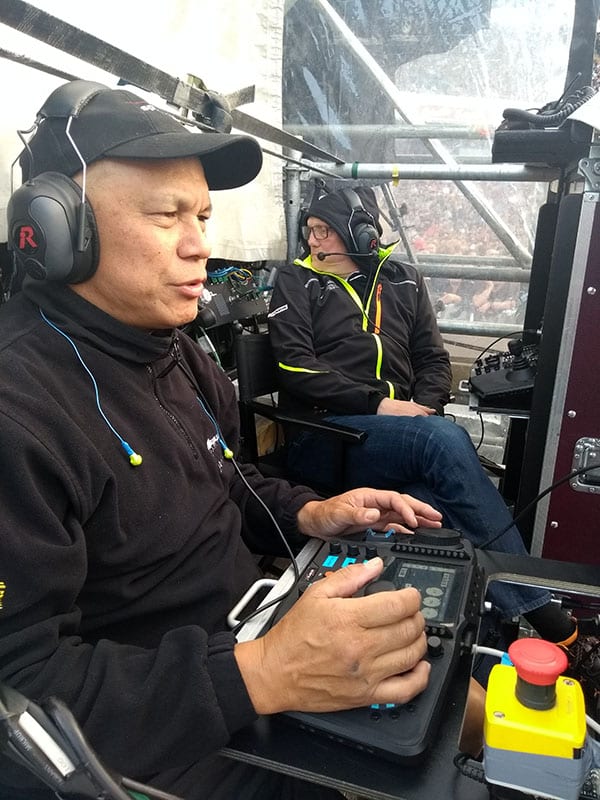 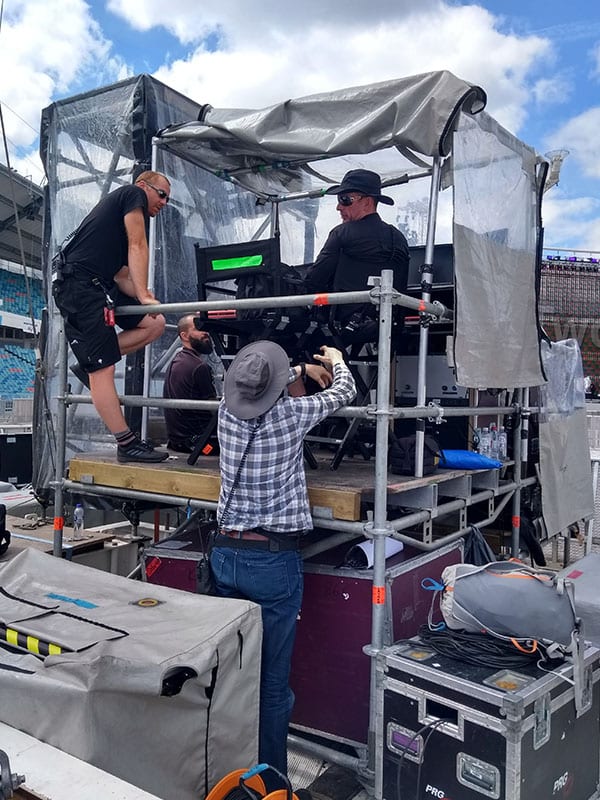