About NEWTON ON tracking vehicle

NEWTON stabilized head has been used for film production and live broadcast from on a wide range of vehicles such as motorcycles, snowmobiles, cars, trains, helicopters and even light airplanes. However, the most common vehicle application is on cars, tracking runners at live broadcast of for example NY Marathon. This enables an operator to sit inside the comfort of a car, instead of on the back of a motorcycle, as was standard before, and a properly mounted camera, instead of a handheld, also affect the steadiness and control of the live image.

The vehicle mount to choose for NEWTON is a question of budget and both vertical sliders and roof attached cranes enables very dynamic camera movement. However, for approx €6,000, the Black Arm from Flowcine offers much value and is often used with the NEWTON stabilized head in TV and film production. 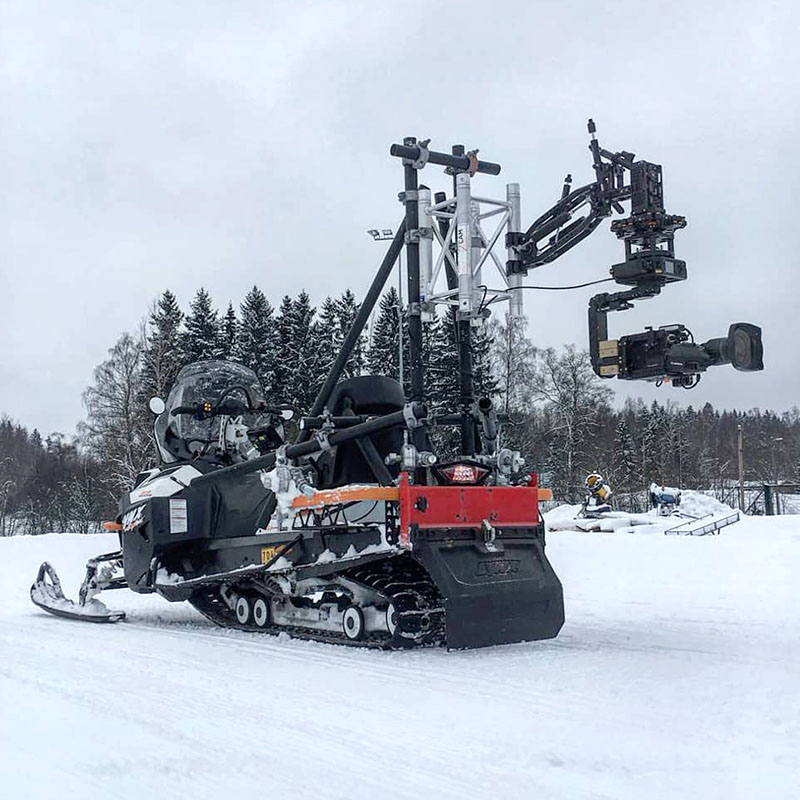 We sell NEWTON S2 stabilized remote heads for your existing mounts but also complete systems with various partners. We can also direct you to our customers if you would like to rent these solutions.

What I noticed right out of the gate is that, with NEWTON, no matter what the boat did, no matter how fast the boat went, it was rock solid stable footage.