About NEWTON ON telescopic camera crane

Since the NEWTON stabilized head is lightweight, approx 13 kg with camera package, it demands less counterweights on long cranes and this makes the crane much easier to move. Our customers have for example praised the fact that NEWTON enables the removal of 100 kg of counterweights, making the crane much faster to swing by only 1 person, and this opens up for smooth but intriguing moving shots during live broadcast. The reduced weight is also very practical when transporting the crane to different locations.

The NEWTON camera head is only 40 cm high and its small footprint makes it less obtrusive on the broadcast set among performers and an audience. The compact design enables it to be less in the way for other TV cameras but also makes it feel like less of a threat to an audience underneath the crane. The small form factor also allows the camera to travel more vertically and reach closer to the ceiling of an indoor studio.

The NEWTON C2 controller is made for smooth control of camera and lens. On telescopic cranes many camera operators prefer lens control through joystick, and the C2 controller also features the option for zoom rocker and focus wheel. With high customizability and intuitive control feel, the NEWTON C2 is praised among broadcast operators, controlling cameras and ENG lenses on telescopic camera cranes. 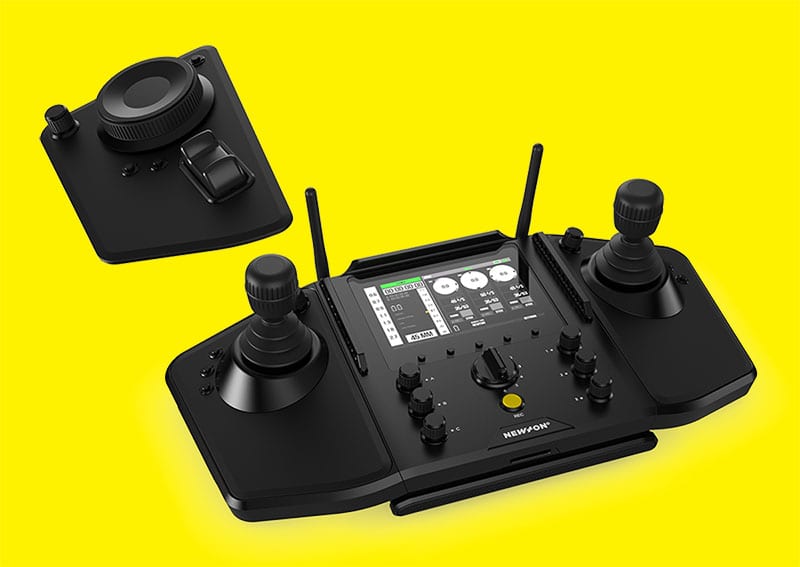 We sell NEWTON S2 stabilized remote heads for your existing camera cranes but also complete systems with various partners. We can also direct you to our customers if you would like to rent these solutions.

NEWTON is so much lighter than our other stabilized heads and with it I can remove at least 100 kg counterweights from my Moviebird 52. Since it’s small we can also get the camera higher up, which is great, especially indoors. 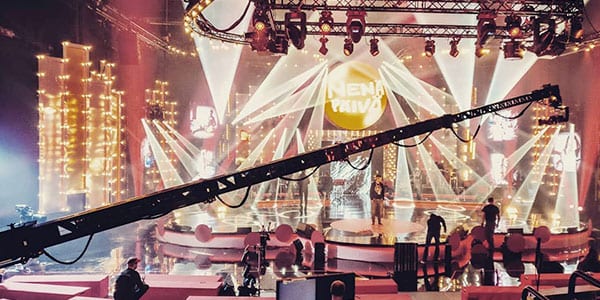 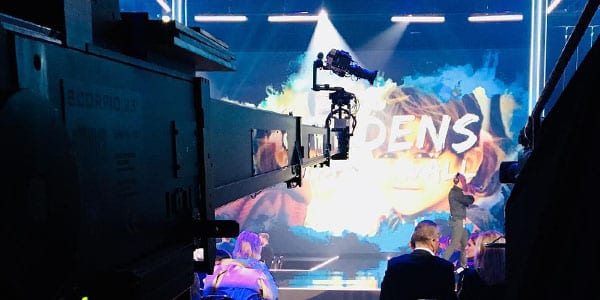 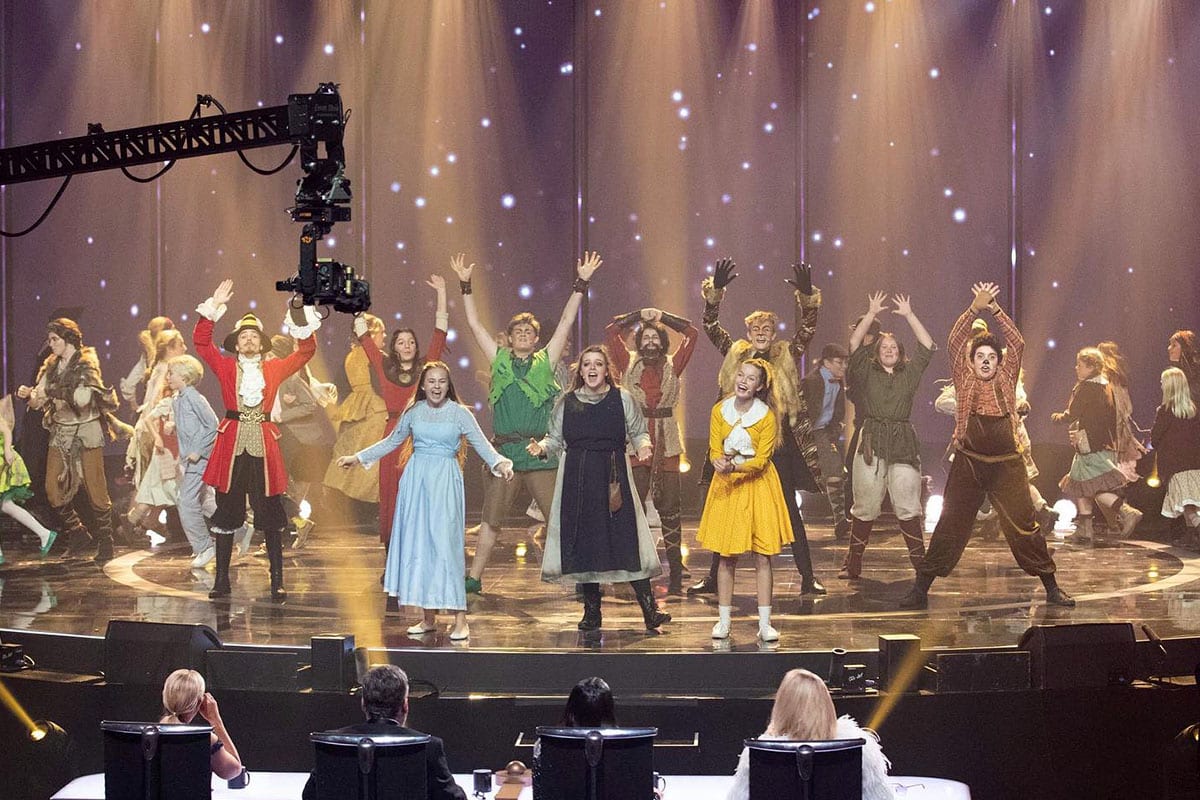 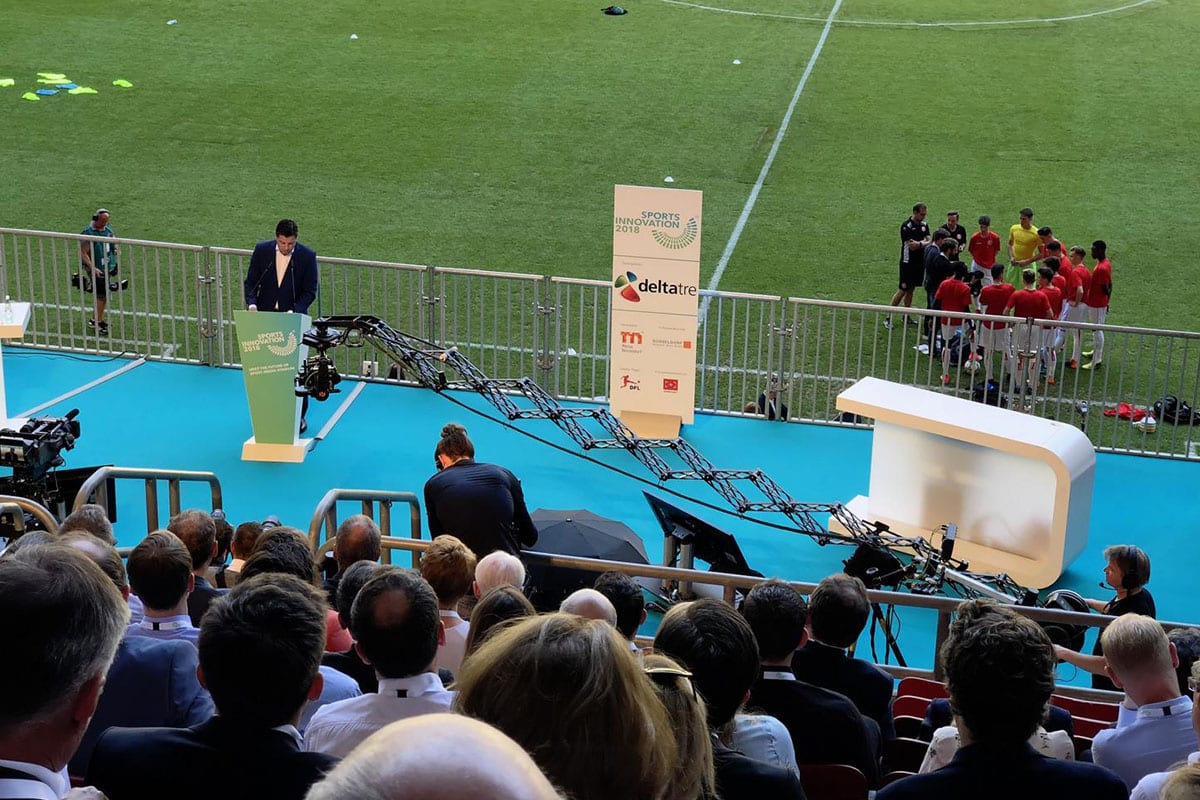