New for the 2021 season of “Top Chef” in Greece, a cable cam is moving over the TV studio and shoots the cooking competition 5 days a week. The cable cam consists of a Defy Dactylcam with a NEWTON S2 Fiber stabilized remote head, that controls a Sony HDC-P50 broadcast camera with Canon HJ17 ENG lens. This remote dolly system moves over the middle of the kitchen and captures both wide and zoomed in shots on all sides. With NEWTON, the cable cam gains unlimited pan and low gyro drift, that enables the capture of many types of shots, and adds a new dimension to the tripod and handheld cameras.
On this production, the NEWTON head is connected with the control panel through the system’s internal 2.4 GHz wireless modems. Video and camera control is transferred wirelessly by a Vislink HCAM 4K mounted on and powered from the Dactylcam dolly. From the camera, video is passing through the NEWTON head via its fiber ports, and camera control via its RJ45 ports. Since the Sony HDC-P50 has 12G video, small converters are used for the head’s fiber channel. 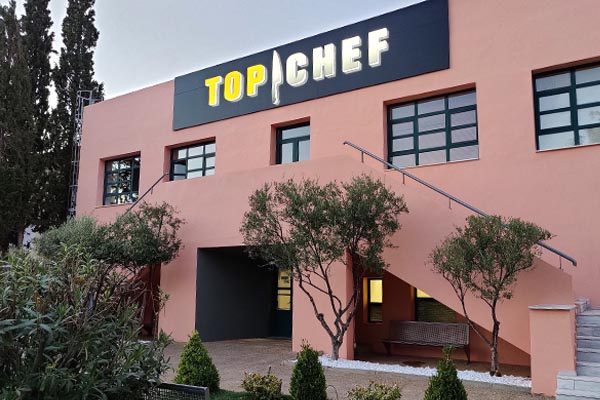 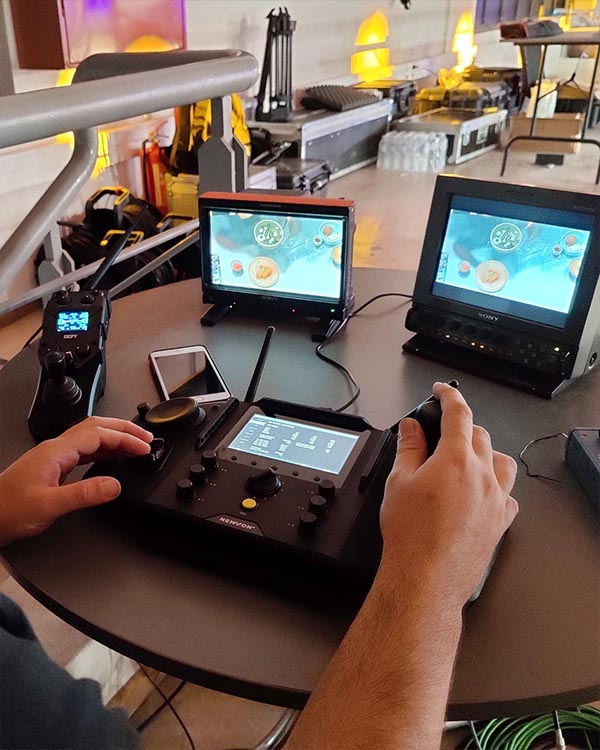 NEWTON control panel with zoomed in shots of the contestants’ food presentations. 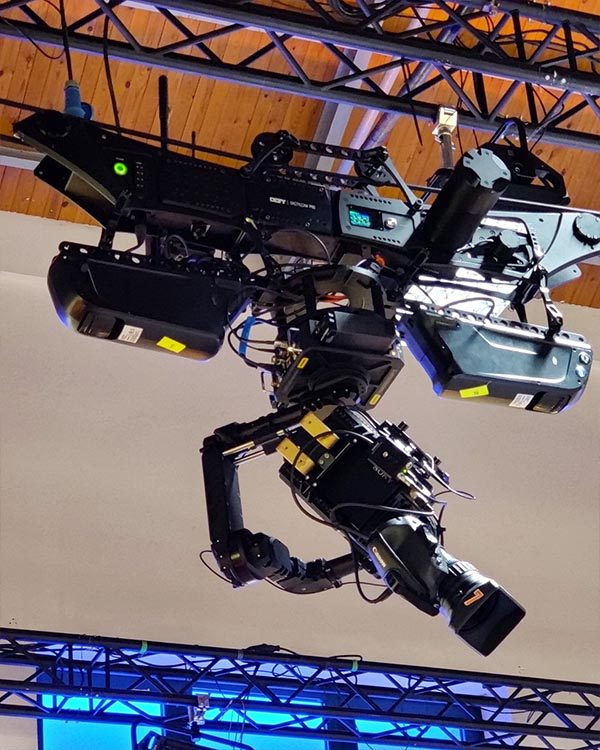 Defy Dactylcam with NEWTON remote head, stabilization in all angles. 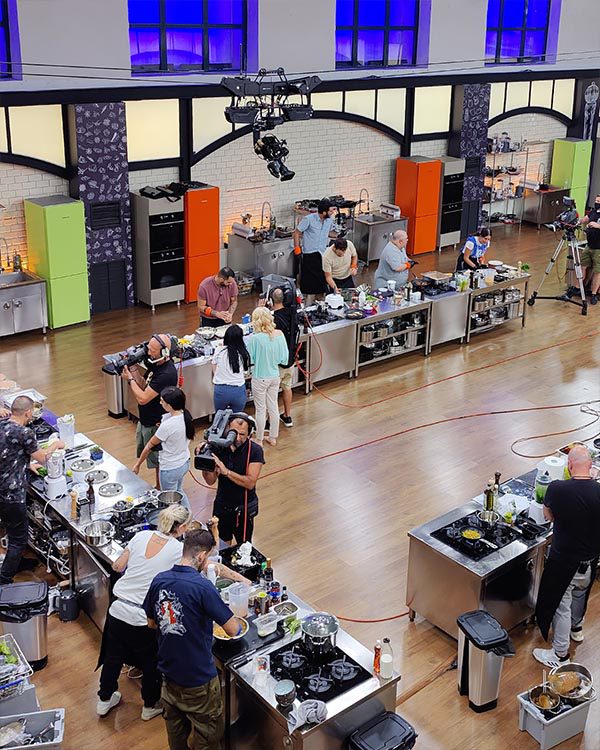 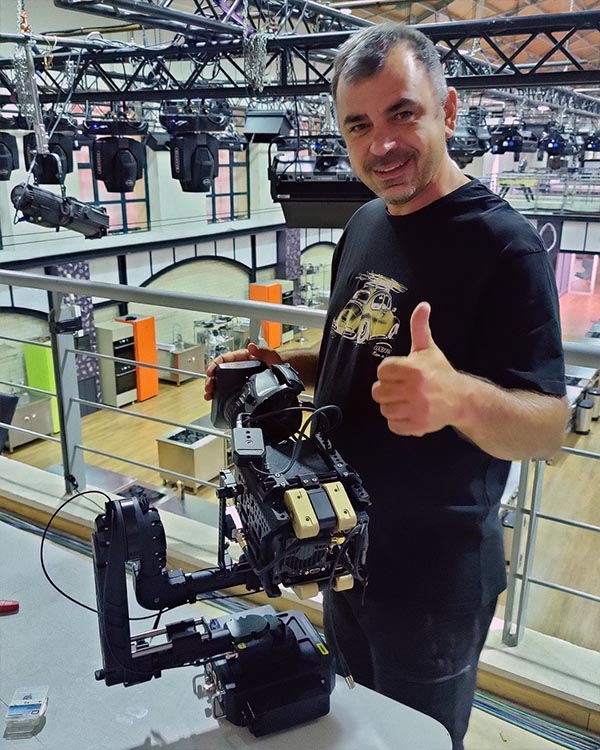