1 April 2015, the production company Brainfarm, famous for their groundbreaking film projects, launched a video featuring AERIGON flying a Phantom Flex 4K camera and this was the first time a drone could produce footage in 4K resolution and at 1000 frames per second.

In the video, the Brainfarm CEO Curtis Morgan presents some of the creative possibilities that this combination delivers and the clip quickly went viral, with over 1.5 million views on Youtube. See it below. 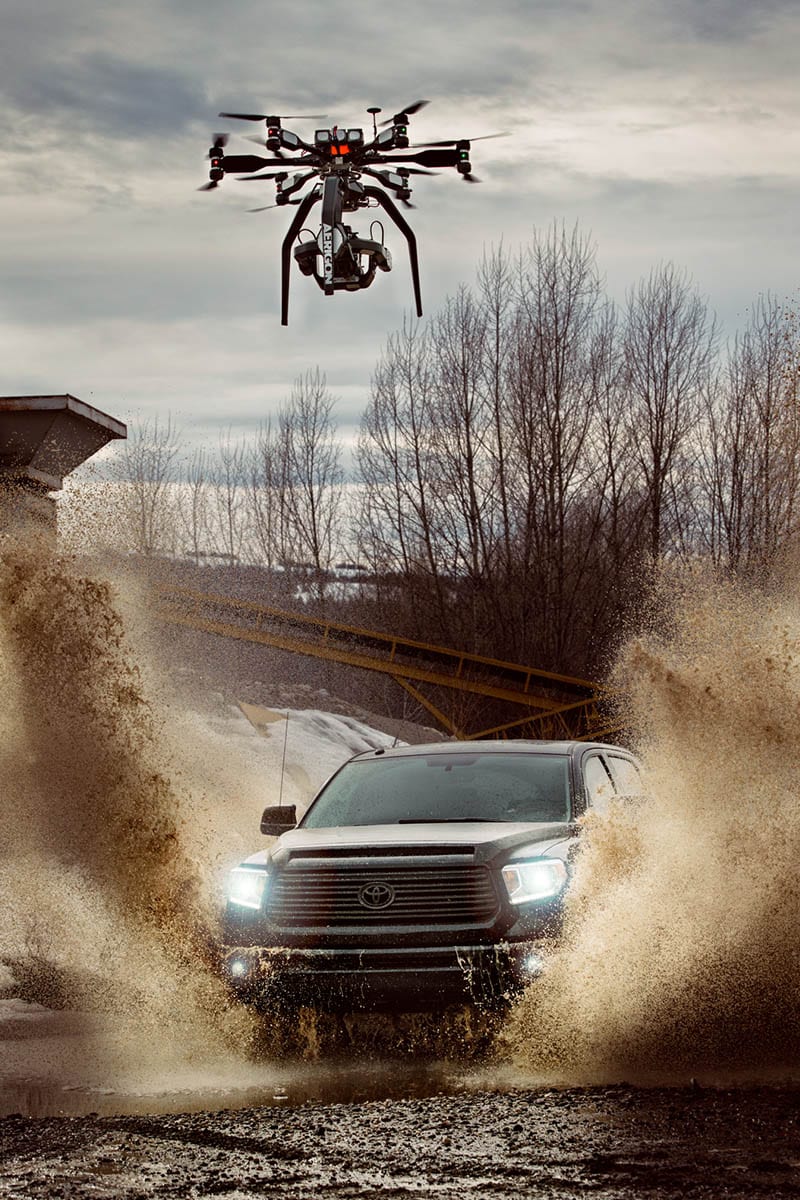