Aerial filming of wildlife without startling the animals

AERIGON enables new footage that would be impossible with helicopter

The Natural History film Unit is a production company based in Botswana which prides itself on filming only wild animals in their natural habitat. “We tell raw, real stories,” said Brad Bestelink, Director and Producer at NHFU. For this documentary film they used their AERIGON drone with a RED Dragon camera to capture aerial images of lions and their prey on the African savannah.

AERIGON has quickly become an indispensable tool for this type of observation-based storytelling with distinct advantages over other aircraft such as helicopters. AERIGON is able to fly where helicopters cannot, is faster to deploy, requires fewer personnel, and is much more economical to operate. AERIGON is also much less obtrusive so that animal behavior can be captured without distractions or total disruptions such as downdraft. “We use the AERIGON to film where animals are interacting,” Bestelink said. “I don’t like to use aerials for the sake of aerials. They have to serve a purpose and function in the telling of a story. Most of the time, our aerials are matched and complement what we’re shooting simultaneously from ground positions providing a richer audience experience and a much better understanding of animal behavior.”

For Bestelink, reliability and efficiency are crucial, especially for shooting in a natural environment where the crew needs to be ready at any moment to respond and move with the animals. “The lions aren’t waiting for us to assemble our equipment before they attack,” Bestelink explained. “The action happens only once and there’s no time to sit and fiddle. The AERIGON works for us because it’s plug and play.” With AERIGON, Bestelink and his crew could move through the bush with the individual AERIGON gimbal and helicopter components already assembled. This allowed the team to get their cameras into the air and ready to shoot in short order.

“The AERIGON is unique in that it’s the most stable system out there”, Bestelink continued. “We chose it because it was the first to reliably fly a 4K camera, which is our main acquisition format. Other drones look like Meccano sets with their wires hanging out and parts attached with tape. Each of the AERIGON’s parts is a finished unit, meaning there’s less wear and tear on the system.” When asked whether he finds his work dangerous, Bestelink laughed. “Not really. I grew up in the bush. I find it much more frightening walking down a dark city street. Things happen out there that are natural. There’s no blame, no remorse, it’s survival. It’s a much more honest existence, in a way, and I think we lose touch with that, living in society and in cities.”

Natural World is a strand of British wildlife documentary programmes, broadcast on BBC and regarded as its flagship natural history series. It is the longest-running documentary in its genre on British television, with nearly 500 episodes broadcast since its inception in 1983. Natural World is produced by the BBC Natural History Unit in Bristol and has close ties with the US series Nature, broadcast by PBS. In April 2014, the film “Africa’s Giant Killers” premiered, about the conflict between lions and elephants in Botswana, and it was followed in Aug 2015 by “Return of Africa’s Giant Killers: Africa’s Lion Kings”, which was also aired in USA on Animal Planet in early 2016. 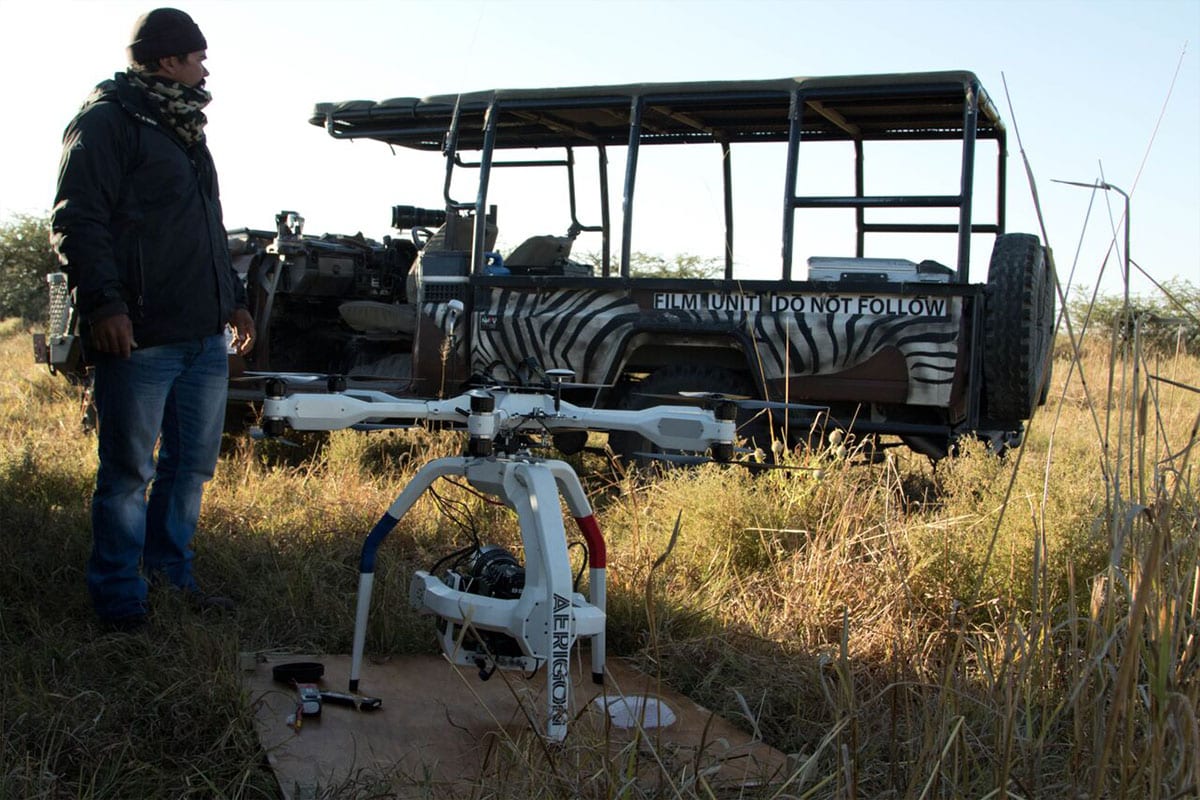 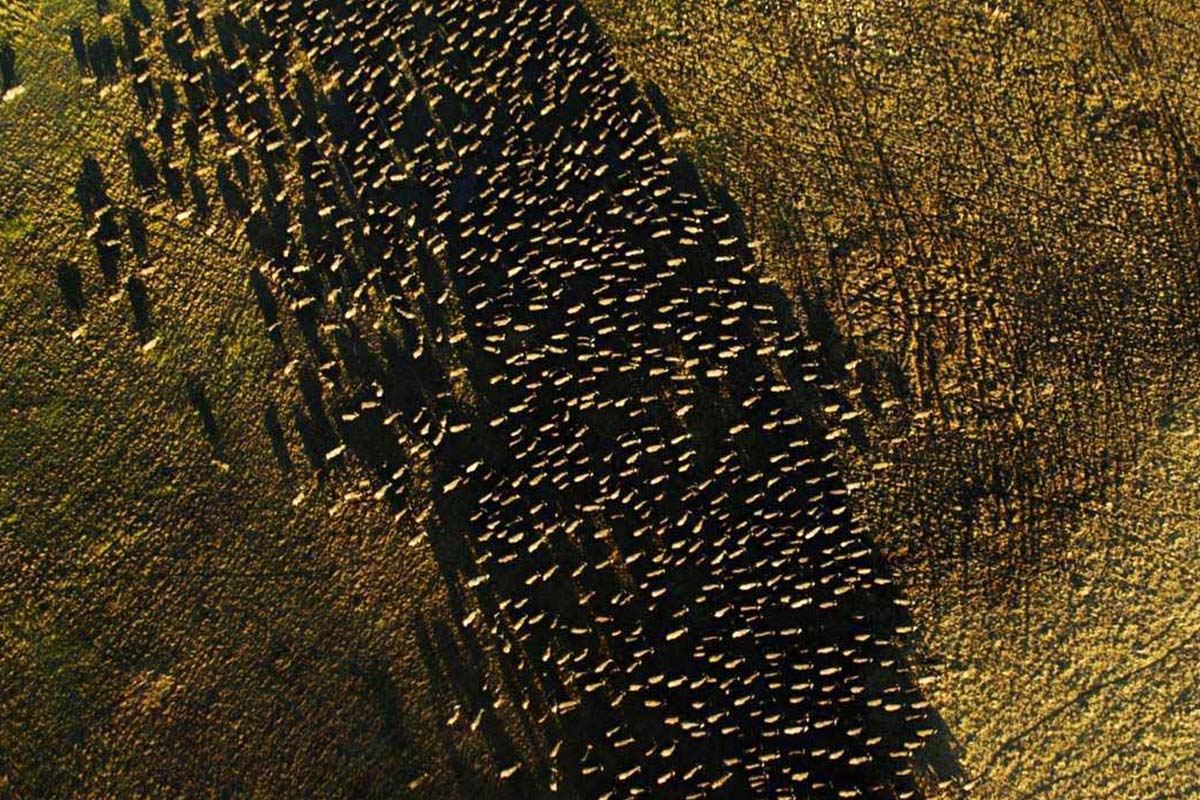