About NEWTON ON 3D cable cam

3-dimensional cable camera systems has become popular in live TV broadcast of for example field sports and concerts, due to its highly dynamical camera movement. Our customers Spidercam GmbH and Special Grip Hungary use the NEWTON gimbal on their 3D cable cams at for example football, cricket and in indoor event halls.

A 3D cable cam system is based on a flying camera mount connected to the ground through 4 cables, 1 in each corner, which are pulled in different directions through a remote-controlled system. These cables often contain fiber communication between the camera and for example an OB van and NEWTON’s clean passthroughs of signals for serial data and video integrates directly to these fiber systems. The lightweight NEWTON gimbal enables the camera to fly high in this setup but also reduces the stress given to the fiber cables. The NEWTON remote head has smooth brushless motors which do not create as much sway in the cables as bigger geared heads, especially at stand still. NEWTON’s unlimited pan and the 3-axis stabilization, without gimbal-lock during straight look down, is essential since the camera travels above the action with footage on all sides. As a result, the NEWTON stabilized remote head has become a world class actor on 3D wire systems.

A 3D cable cam system with NEWTON usually require two operators, one controlling head and lens through the NEWTON controller and one pilot controlling the dolly in 3 dimensions.

Spidercam GmbH is probably the world’s biggest provider of 3D cable cams and since 2017 they have equipped all their dollies with the NEWTON camera head. Together, we offer Augmented Reality and we hope to make this accessible to more camera platforms during year 2020. The Spidercam system comes in various dimensions and can fly a camera at 9.5 m/s for 250m x 250m. Through fiber connectivity the Spidercam allows for dynamic live broadcast with a remote controlled camera featuring a microphone, speaker, tele-prompter and tally. 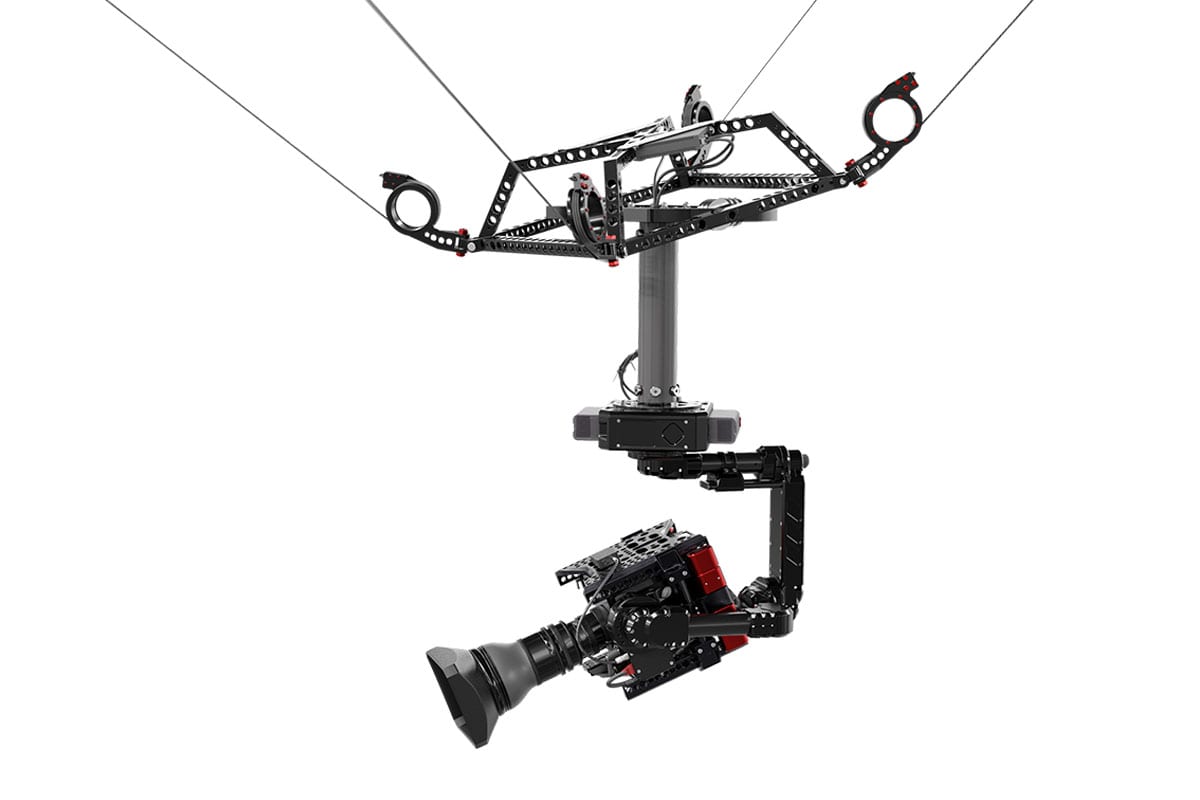 We sell NEWTON S2 stabilized head for your existing 3D cable cam dolly but we also offer complete systems with Spidercam GmbH. We can also direct you to our 3D cable cam customers if you would like to rent these solutions.

We evaluated the NEWTON S2 fiber prototype in live sports broadcast during the product development and we are now integrating the NEWTON S2 Fiber on our flagship product line for 4K broadcast of soccer, motor sports, cricket etc. The capability of providing rock steady shots, even in difficult conditions, and the freedom in maneuvering the camera made NEWTON the right choice for our way forward. 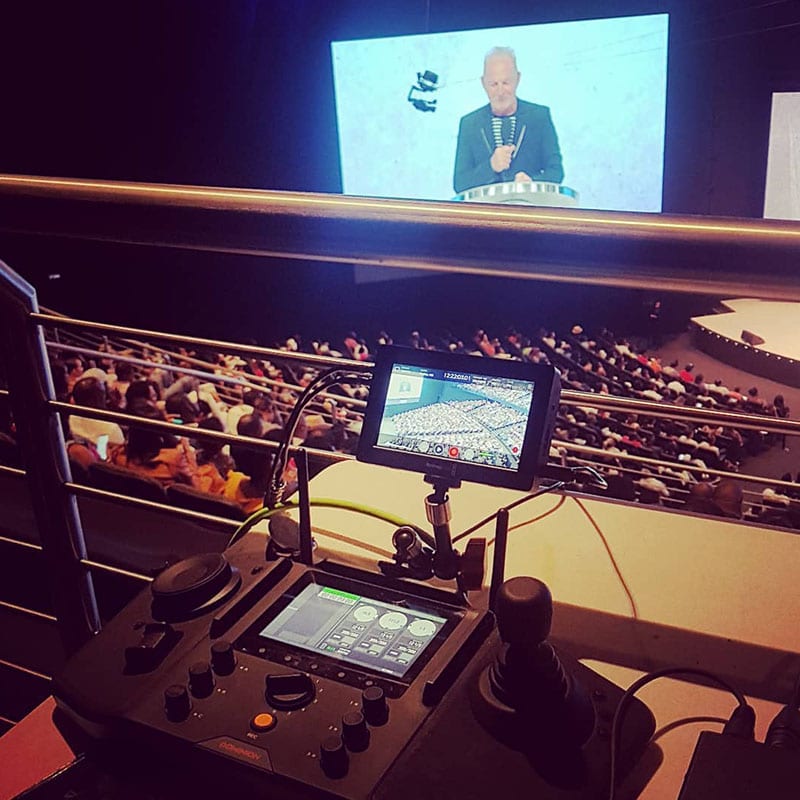 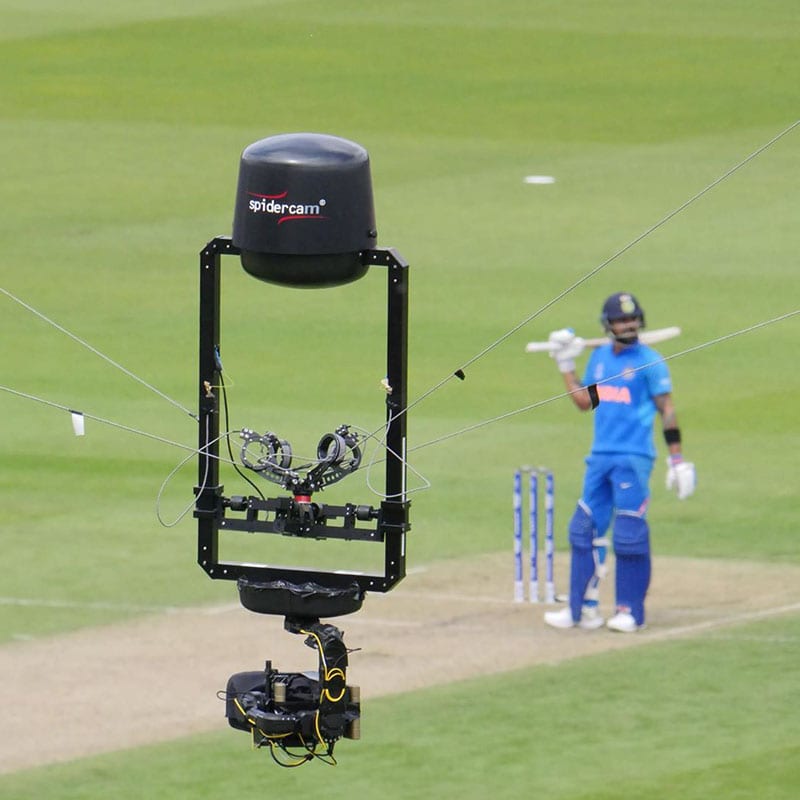