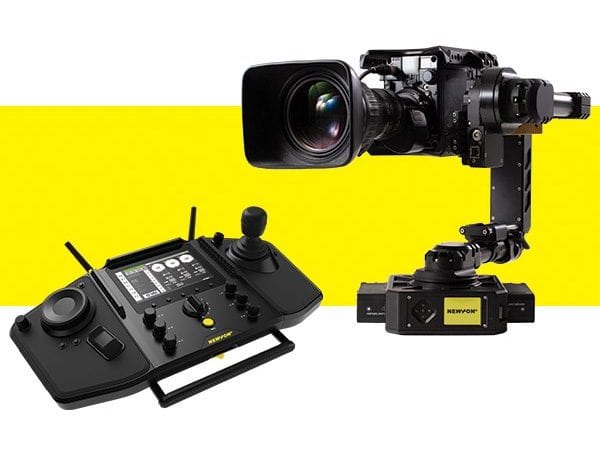 The NEWTON 3-axis stabilized remote head was first introduced in 2016 and has been extensively used in live TV broadcast around the world, for example at Eurovision Song Contest, with 300 million viewers. In 2018, the successor NEWTON S2 was launched with upgrades such as stronger motors and a passthrough for higher video resolution.

The compact, rugged and user-oriented design of the NEWTON S2 gimbal, combined with leading stabilization technology, turns it into a practical and versatile specialist camera system. With discreet features, NEWTON S2 provides stabilized moving shots, from new angles, at live broadcast and is easily integrated with both cameras and broadcast facilities.

We are a Swedish technology company that develops and offers specialized product and support solutions for stabilization and remote control of moving cameras in the international TV and film industry.

With Nordic engineering and a passion for functional design, we create user-friendly camera stabilization products that perform at the highest level, while keeping the price relatively low. In this way, we want to contribute to increased creative freedom, better production economy and a wider scope for world-class live TV experiences – in sports, music, entertainment and events.

Your success is our commitment. 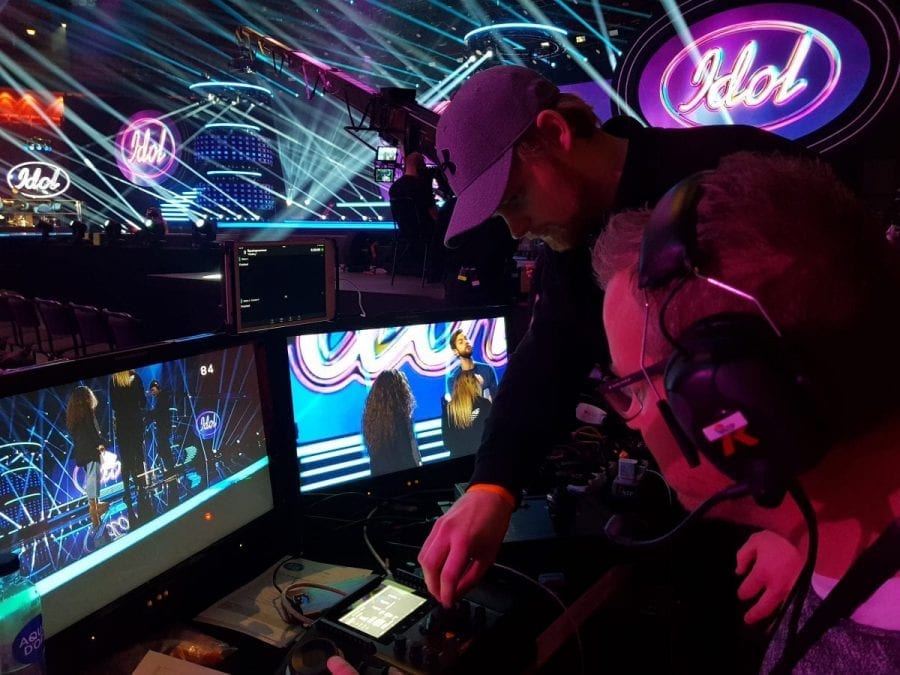 Late 2020 we started to ship a new control panel for our NEWTON stabilized remote heads. With the NEWTON C2, we continue our mission to offer the best control feel in the TV industry and this controller is built upon the feedback from most prominent broadcast professionals in the world, our customers. See more about NEWTON C2 controller.

As requested by camera operators, especially with telescopic cranes, NEWTON C2 brings the option of lens control through joystick with an endless rotary top and we have also improved our standard lens control with a sturdier and even smoother zoom rocker. Paired with the compact and lightweight NEWTON S2 stabilized head, the NEWTON remote camera system is becoming the top choice for dynamic live TV broadcast with camera cranes. See NEWTON on camera cranes. 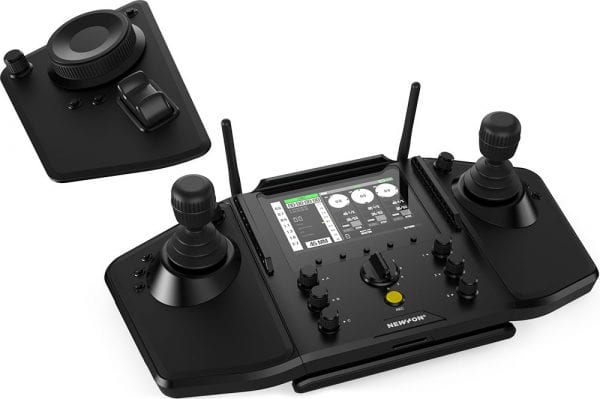 NEWTON’s ultra-compact design enables installations of moving cameras in front or overhead of audience, without obstructing the view of spectators nor the other cameras on the live TV set. Get the TV viewers closer to the action with the NEWTON S2 remote camera system.

What NEWTON can do for you

The NEWTON camera system is made for live broadcast where reliability is key and our customers trust NEWTON in high profile events around the globe.

The NEWTON stabilized system packs into 2 small hard cases to be flown without extra charges. Our camera cage enables the payload to be pre-balanced and quickly mounted.

The NEWTON 3-axis gimbal can be used on a variety of moving rigs and with a low price tag, this enables our customers to offer services to more TV productions.

We strive to make all productions successful and if our customers run into problems, we are a quick phone call away.

Sky Germany is one of leading entertainment broadcasters in Germany, Austria and Switzerland. Their “Cube“ studio in Munich is one of the biggest production centers for sports in Europe and it features a Spidercam Light cable cam with NEWTON S2 stabilized remote head creating these travelling shots with AR.

Together with Spidercam, we have developed support for augmented reality on the Spidercam dolly with NEWTON stabilized head. A feature we hope to expand to more remote dolly systems in the near future.

See the 2 min video where operators and the producer give their feedback and explain how they use the NEWTON gimbal on Spidercam Light to make travelling shots through Augmented Reality graphics. See full story.

Do you want to see how our NEWTON stabilized remote heads are used at these events? See NEWTON customer stories.

Examples of broadcasters and service providers that work with their own NEWTON stabilized camera systems. You can contact them for assignments with moving NEWTON controlled TV cameras. 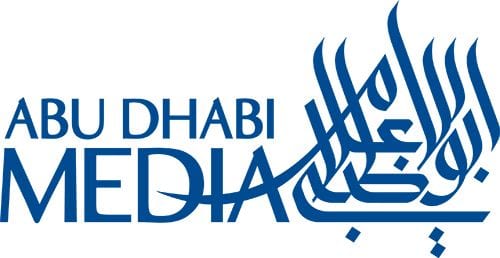 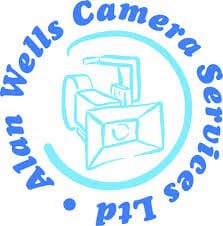 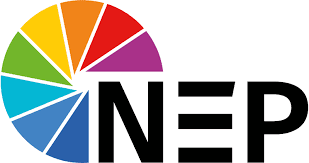 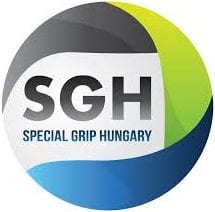 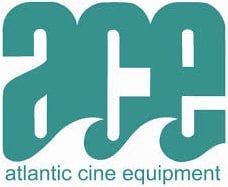 How can we assist you?

We sell NEWTON S2 stabilized camera control systems for your existing rigs but also complete moving camera solutions to service providers, TV-channels, broadcasters and rental houses. We can also direct you to our customers if you would like to rent our products.